Even Scientists Act Superstitious at Sea 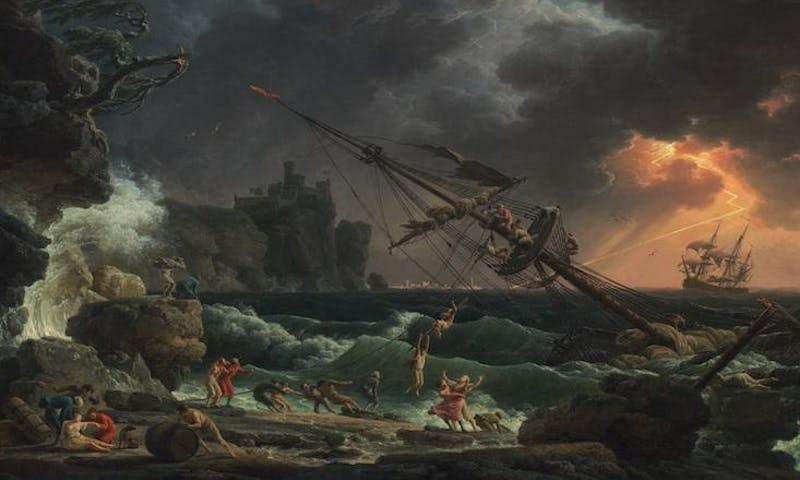 The question remains, why would scientists aboard a research ship with modern navigational technology engage in talk of luck? Shouldn’t they know better? “Superstitions may not be real,” says my Christianshavn crewmate Henrik Beha Pedersen, a scientist, sailor, and founder of Plastic Change. “But a little talk of magic is good fun; it can help the crew get through even the toughest days.” Perhaps that’s why some superstitions outlast the dangers they’re meant to ward off.