Evil Triumphs in These Multiverses, and God Is Powerless

How scientific cosmology puts a new twist on the problem of evil. 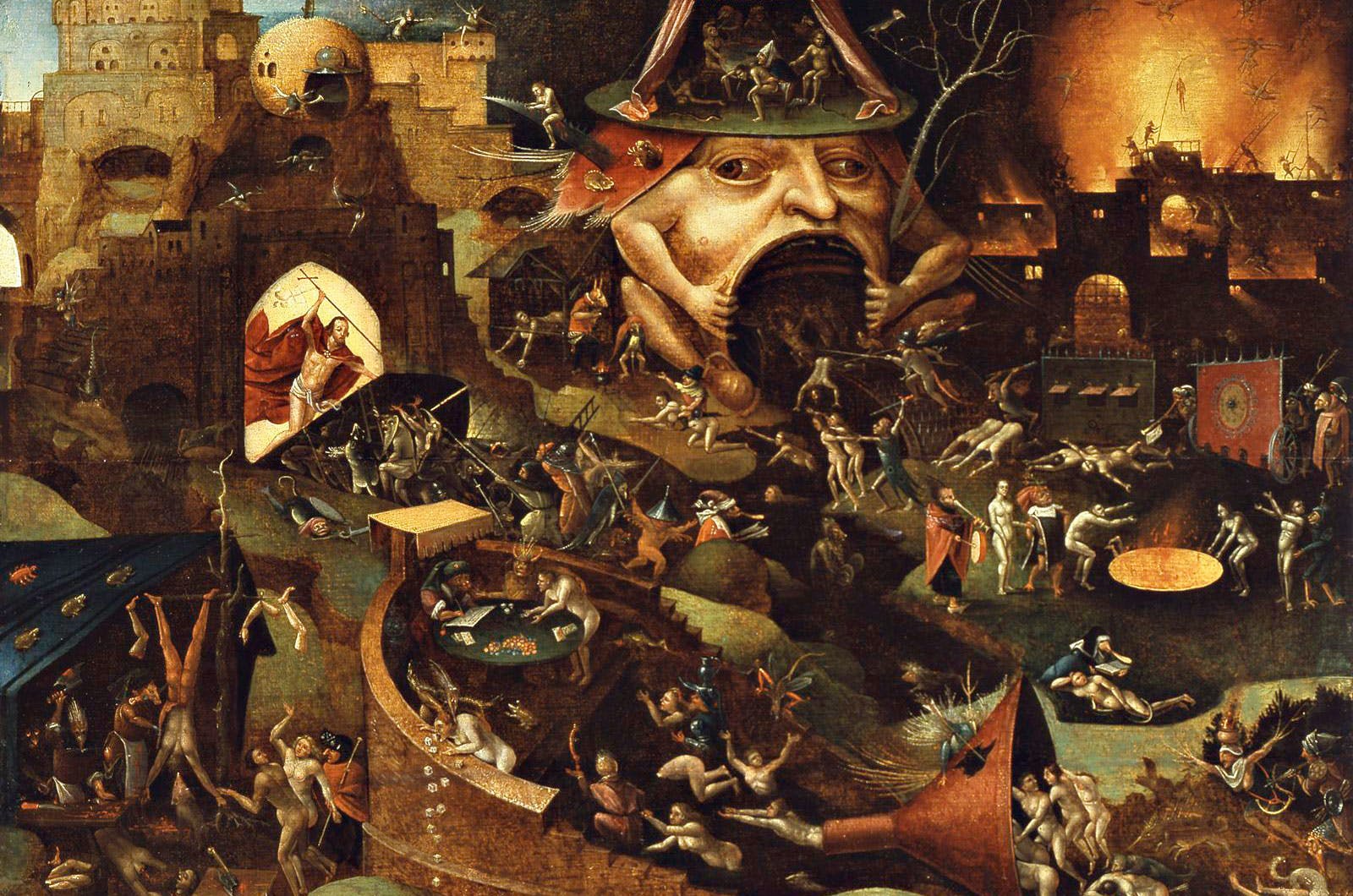 It may turn out that our world is fairly middling, one among the many universes that were good enough for God to create.

If our world is a purely mathematical structure, then all the other possible worlds we can imagine are equally real.