Faster Evolution on a Warmer Earth

When life first emerged roughly 4 billion years ago, DNA may have been a much more malleable molecule. 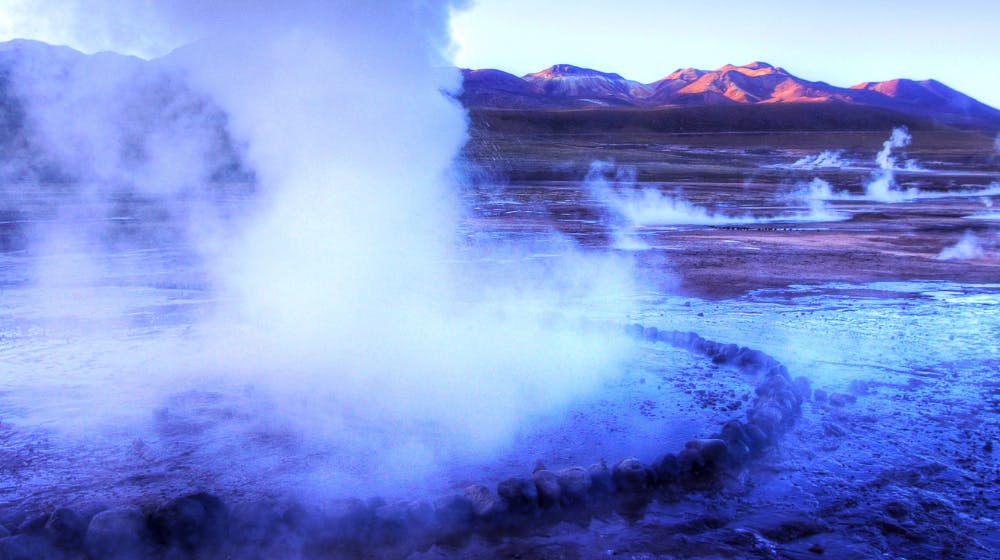 When life first erupted on Earth roughly 4 billion years ago, the planet was a much hotter place than it is today — scientists estimate that Earth’s surface hovered around a steamy 100 degrees Celsius. New research shows that those blistering temperatures could have had a major impact on how quickly fledging life-forms evolved.

Whenever DNA replicates, it can develop mutations — errors in the genetic code. These errors provide the raw material for natural selection and evolution. Sometimes simple chance produces a helpful mutation — one that enables its bearers to eat more or escape faster, for example — and those organisms go on to produce more progeny than their brethren.

Scientists have long known that higher temperatures boost mutation rates. But Richard Wolfenden, a biochemist at the University of North Carolina, Chapel Hill, and his collaborators wanted to get a more precise estimate for mutation rates on early Earth.

The researchers examined one particular type of genetic error, in which the letter C in the genetic code is chemically converted into a T. (This is among the most frequent triggers of spontaneous mutations.) They found that rates of this C-to-T swap rise dramatically with temperature. According to their calculations, published July 6th in the Proceedings of the National Academy of Sciences, the mutation rate 4 billion years ago would have been 4,000-fold faster than it is now.

“To me, that was surprising — I thought the ancient rate would be more rapid than the modern rate, but not that rapid,” Wolfenden said in a statement from the university. “At the higher temperatures that seem to have prevailed during the early phase of life, evolution was shaking the dice frantically.”

A faster mutation rate could have driven an explosion in new life-forms. Emerging organisms would have been able to invent and test new molecular innovations much faster than they do now, rapidly generating a rich diversity of life.

If confirmed, the findings speak to a conundrum that has long puzzled scientists: How could Earth’s vast menagerie have evolved in such a relatively short period of time?

“These findings give us some idea of the burden faced by primordial organisms before they evolved sophisticated systems for repair,” Wolfenden said. “And they offer another clue about how evolution kick-started the creation of the diverse world we see today.”

Video: David Kaplan explores the leading theories for the origin of life on our planet.