Finding the Perfect Amount of Creativity in Cars & Religion 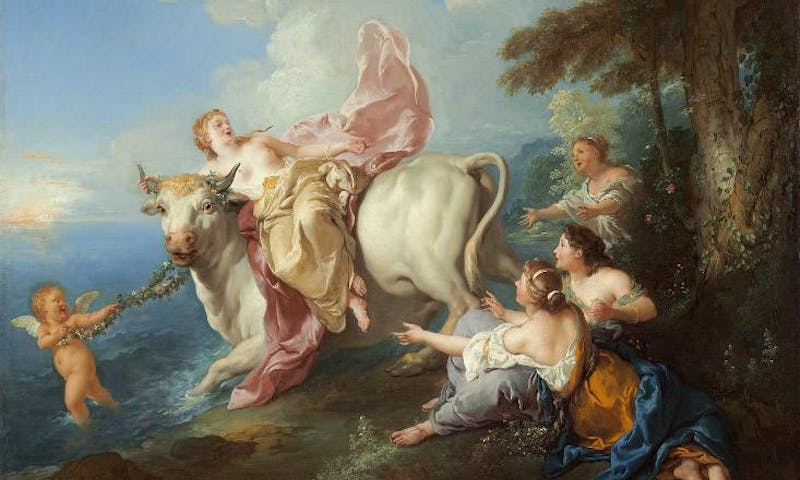