Shining a light on the spark that separates man from beast. 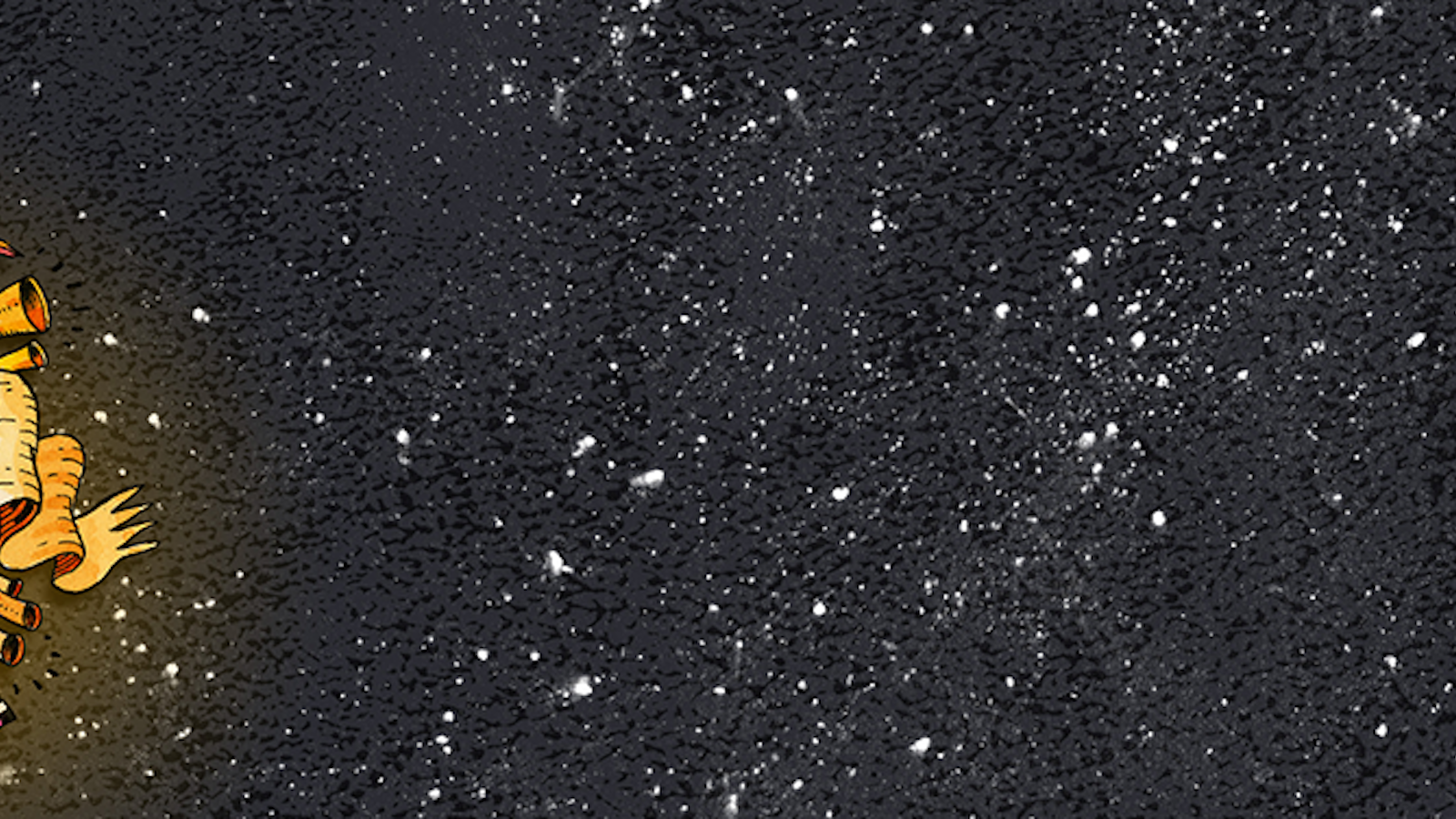