Fooled By Your Own Brain

Don’t be so certain your senses are telling you the truth. 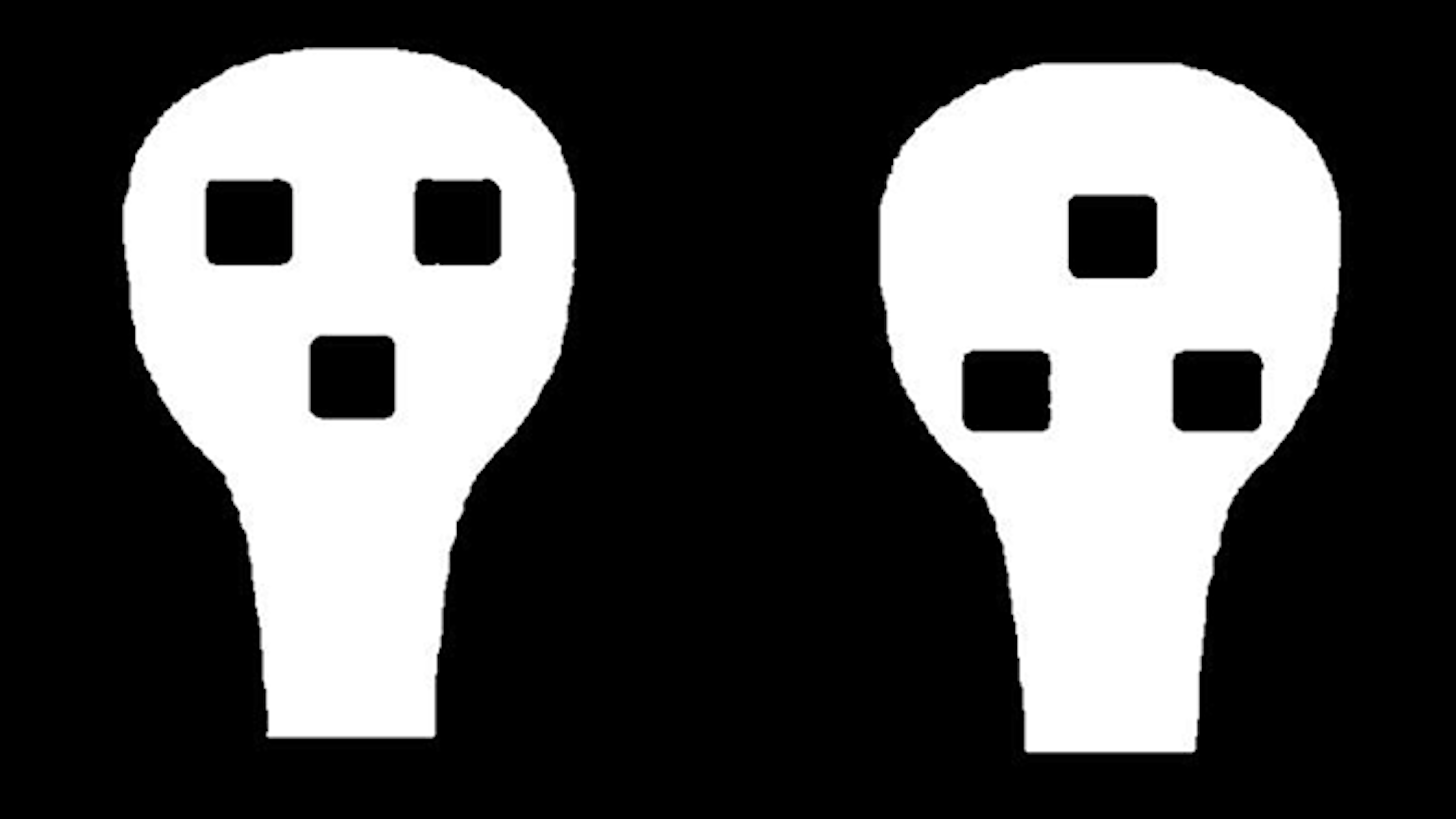 The best magicians take advantage of the limits of our attention. Apollo Robbins, a master pickpocket (who uses this skill to enrich himself only indirectly, by performing), can surreptitiously steal wallets and watches from people even when they know what he’s up to. He does it by using his speech, eyes, and hands to direct his victim’s attention away from his trickery—a strategy known as misdirection. In 2011, Robbins co-authored a study with Stephen Macknik and colleagues at the Barrow Neurological Institute in Phoenix. The researchers tracked participants’ eye movements while they watched a movie of Robbins making a coin disappear: