Even as the solar eclipse was mesmerizing millions, astronomers were training their space- and land-based telescopes on a far more violent astrophysical event. 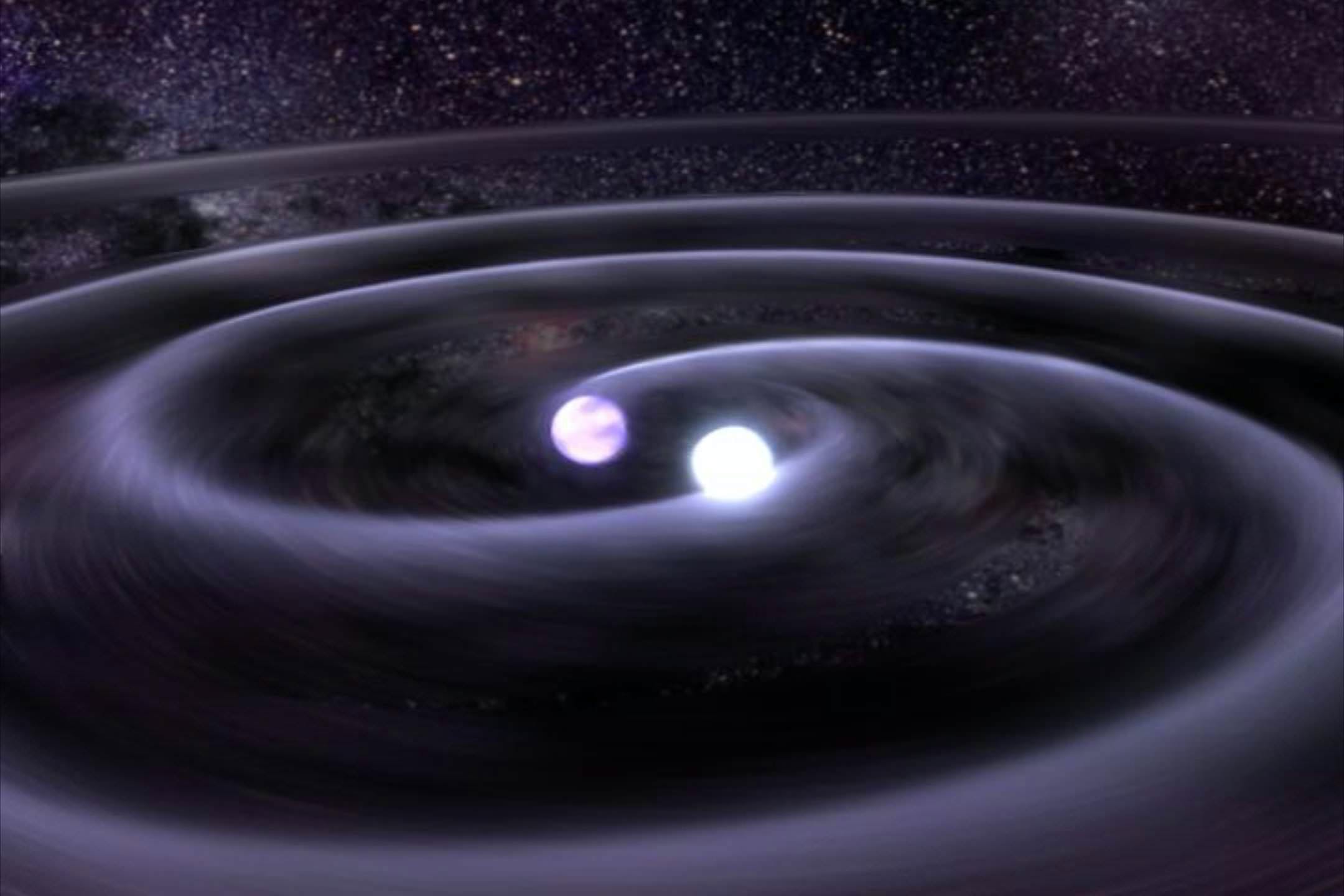 Late last week, as some staff astronomers embarked on trips to see Monday’s solar eclipse, two of NASA’s space-based observatories—Hubble and Chandra X-ray—and at least two land-based telescopes scrambled to capture a far more explosive event. The astronomers who stayed behind trained their telescopes on a patch of sky where they hoped to find an astrophysical Rosetta stone: a cataclysmic event capable of producing electromagnetic signals on top of gravitational waves separately detected by the Advanced Laser Interferometer Gravitational-Wave Observatory (Advanced LIGO).

The LIGO collaboration made headlines in February 2016 when it announced it had detected gravitational waves from two colliding black holes. Four months later, while still in its first observing run, the team confirmed the detection of a second black hole merger. A third such merger was detected in January during Advanced LIGO’s second observing run, which ended today. This possible new event could represent something special.

While two merging black holes are thought to produce nothing detectable beyond a crescendo of gravitational waves, events involving two neutron stars or a neutron star and a black hole could also leave behind a glowing wreckage for telescopes to see. LIGO has yet to confirm that such an event has been detected. “Some promising gravitational-wave candidates have been identified in data from both LIGO and Virgo during our preliminary analysis, and we have shared what we currently know with astronomical observing partners,” said an announcement posted by the LIGO team this morning.

But there has been speculation on Twitter, in a New Scientist article and on astronomer Peter Coles’s blogthat such a link has been found, based on publicly available observation logs.

“If the detection is true, it would be transformative for the field and probably one of the greatest discoveries in astronomy,” said Enrico Ramirez-Ruiz of the University of California, Santa Cruz, who refused to discuss any specific results.

In recent years, many astrophysicists have become convinced that rare mergers of binary neutron stars offer a solution to multiple open problems in astronomy. The collisions could be the source of mysterious and brief flashes of gamma rays from the distant universe, or the dominant forges of some of the universe’s heavy “r-process” elements, such as uranium, platinum and gold. They could also help physicists understand how matter behaves at densities comparable to the nucleus of an atom. An event seen in both gravitational wave and electromagnetic data could answer these questions. “If you get all these different pieces then you can put together the full story,” said Duncan Brown, a physics professor at Syracuse University and a member of the LIGO collaboration, who also declined to comment on any new discoveries.

With the combination of gravitational waves and detailed spectra, “we would be able to see the formation of r-process material in real time, calculate the total amount of mass produced in the event, and give a relatively precise estimate of the merger rate,” Ramirez-Ruiz said.

Every gravitational wave signal sparks a search with survey telescopes for a matching afterglow. But a close look at the observation logs shows that this time, both survey telescopes and narrow-field observatories were called into action to look at a specific source.

Starting August 17 and continuing every night since, the Visible and Infrared Survey Telescope for Astronomy at Cerro Paranal in Chile has taken survey images intended to spot a kilonova, the proposed observational signature of two colliding neutron stars, based on a LIGO gravitational wave detection. Another instrument on the same mountain took spectra from a part of that region of the sky for over four and a half hours from August 19 to 22.

Up in space, multiple Hubble programs that take visible and infrared data with the telescope’s highest-resolution camera shifted to a new target on August 18 and August 22. And the Chandra Observatory began at least one of its own gravitational wave follow-up studies in X-ray wavelengths on August 19.

If astronomers have indeed managed to track down some combination of visible light, infrared radiation, X-rays or gamma rays from the same place as a gravitational wave event, it could be because they got an actionable tip on exactly where to look—perhaps from NASA’s gamma-ray-sensitive FERMI telescope, as Nature reports has been rumored, or maybe from the gravitational wave community. LIGO started its second observing run on November 30, 2016 with only two detectors. A third—crucial for triangulating where waves are coming from in the sky—was added on August 1 when the Virgo detector in Italy joined the effort. If a detection took place so soon after Virgo went online, the timing would be fortuitous; after today, LIGO will go on a year-long hiatus to upgrade its detectors.

“It will require time to establish the level of confidence needed to bring any results to the scientific community and the greater public,” this morning’s LIGO statement said. “We will let you know as soon we have information ready to share.”