Scientists putting their lives on the line can take heart from a great astronomer. 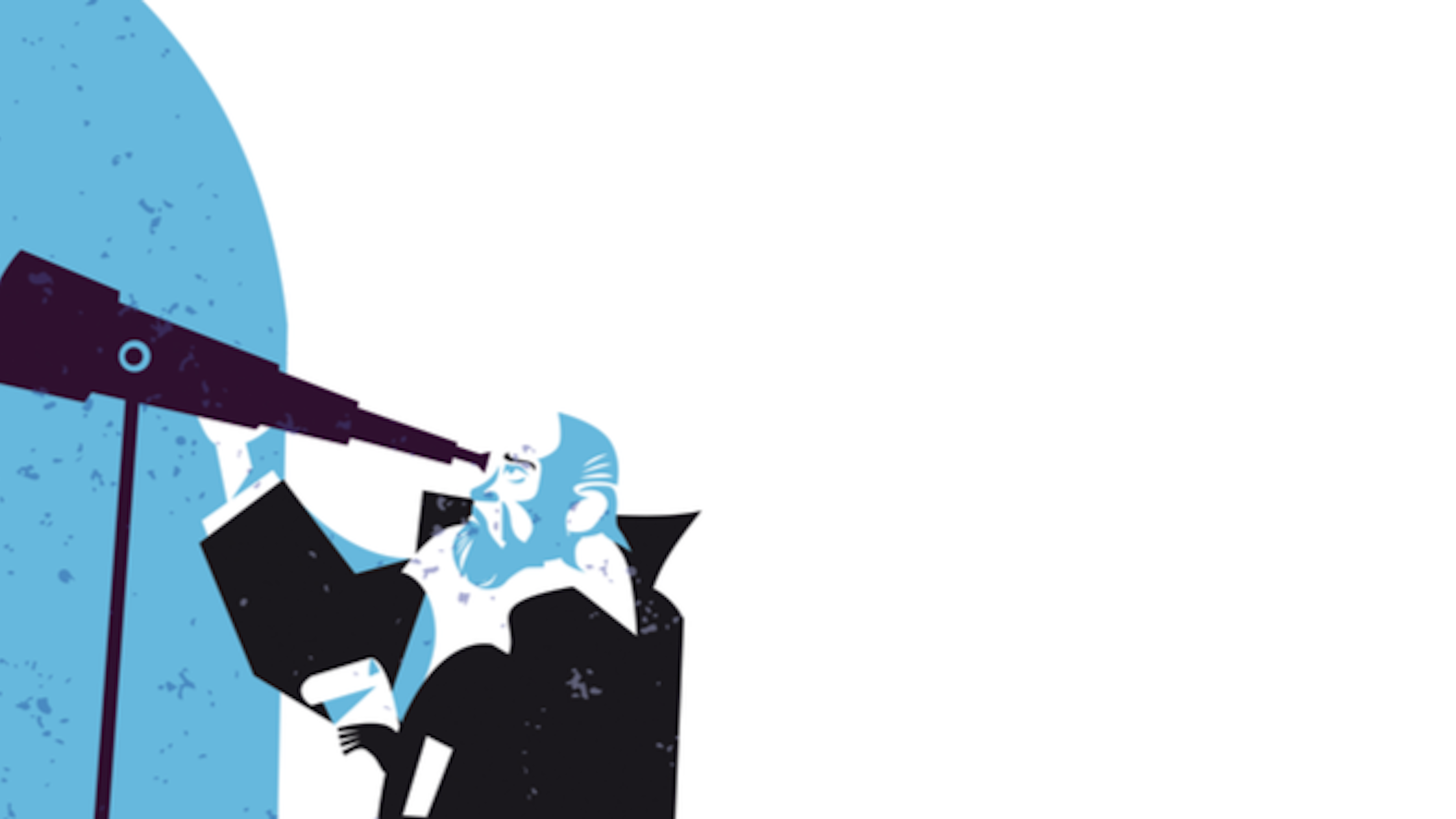