How Facebook and Google build a picture of who you really are. 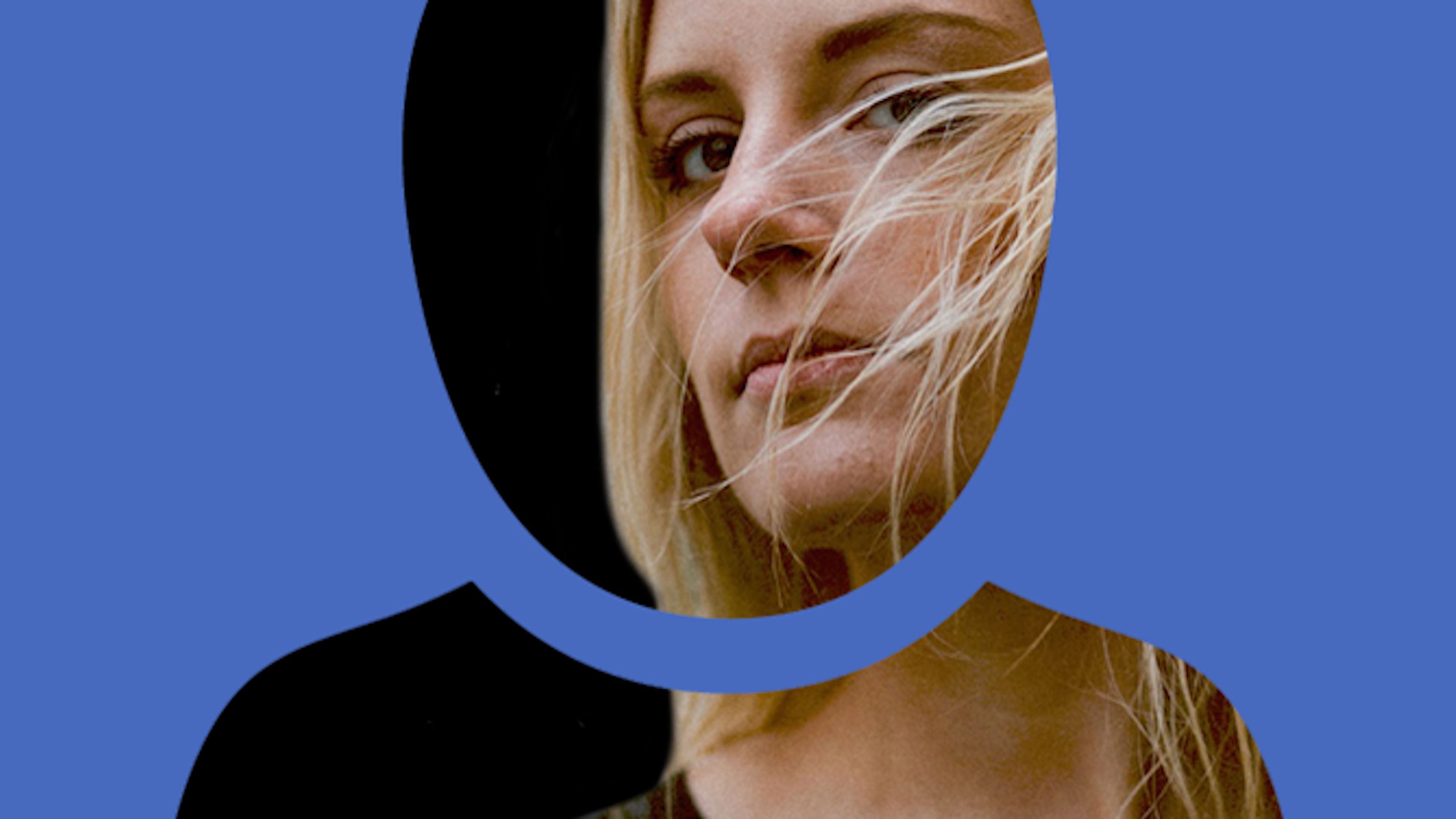