A landmark proof in computer science has also solved an important problem called the Connes embedding conjecture. Mathematicians are working to understand it. 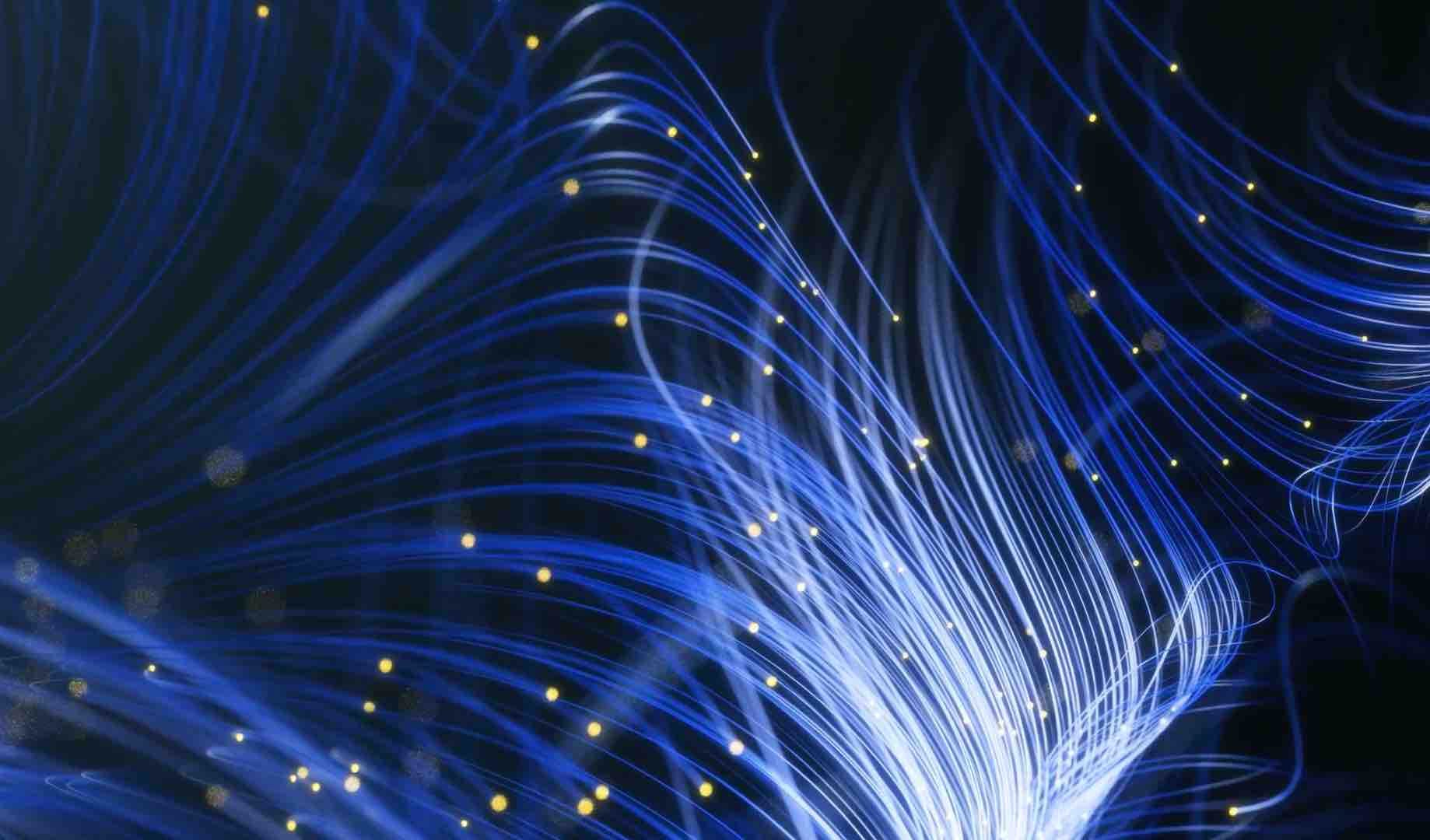 Imagine aliens landed on Earth and handed us certifiably correct answers to our most pressing questions: Does God exist? Is the Riemann hypothesis true? Did Oswald act alone?

We’d appreciate the info, but it wouldn’t be really useful if we didn’t know how they got their answers.

This is the situation in which mathematics now finds itself. In January of 2020, a team of computer scientists posted a sweeping proof that has been hailed as one of the top results in its field this century. Yet the proof went far beyond computer science. Through a long chain of implications, it also solved a major open problem in mathematics.

Mathematicians—in the field of operator algebra, where the problem occurs—are now like those earthlings, graced with knowledge from afar. Computer science has told them that a conjecture they care about is false. But to do anything useful with the information, they need to find a way to translate the proof into a language they can understand.

“If more people in the operator algebra community had been paying attention to this for the last couple years, the community as a whole might be closer to digesting this result,” said Vern Paulsen, a mathematician at the University of Waterloo in Canada. “We have a lot of catching up to do.”

The mathematical problem is the Connes embedding conjecture, posed in 1976 by Alain Connes of the Institute of Advanced Scientific Studies in France. It has to do with certain numerical objects that arise in the mathematics of quantum mechanics.

First, consider a simpler scenario. Picture a ball tossed through the air. You need three numbers to specify its position along the x, y and z axes of space. By plugging those numbers into equations, you can model the ball’s trajectory.

Now imagine you want to mathematically describe a beam of light. This is a quantum mechanical system that mathematicians and physicists describe by plugging square arrays of numbers into equations. These arrays, called matrices, play the role of the numbers in the ball example: They contain all the information needed to describe the beam of light’s position.

But while a mere three numbers suffice to describe the ball, the matrices that describe the beam of light are huge: They contain infinite rows and columns of numbers.

Why so many? Because a beam of light is really a stream of photons.

One way to think about it is to build up a model from individual photons. A beam of light with a single photon can be described by a 2-by-2 matrix whose numbers represent the photon’s “angle of vibration,” a measurement that roughly corresponds to its direction of travel. A beam with twice as many photons—two—requires a 4-by-4 matrix. Three photons need an 8-by-8 matrix. Four photons take a 16-by-16 matrix, and so on, with the number of rows and columns increasing by a power of 2 each time you add a photon.

So if you eventually work your way up to the entire beam of light, how big a matrix will you need to describe it? That depends on how many photons the beam contains—and quantum mechanics considers the beam, in one sense, as a wave containing an unlimited number of photons.

“You need to think of it as an infinite stream,” Paulsen said. That beam would require a matrix with an infinite number of rows and columns to describe it. The mathematician and polymath John von Neumann initiated the study of the infinite-dimensional matrices that arise from quantum mechanical systems in the 1930s.

Imagine you have a flat map of Earth’s surface, and you want to know the temperature everywhere. You could take a thermometer reading at each of the infinitely many points on this map. Then you could represent those readings by constructing a matrix with an infinite number of rows and columns.

But that’s a lot of work. So now try for a cruder approximation: Divide the map into four quadrants and calculate the average temperature in each quadrant. You could represent this information in a simple 2-by-2 matrix.

The Connes embedding conjecture has a similar flavor. But instead of temperature readings on a map, it has to do with the matrices that describe quantum mechanical systems like the beam of light.

Connes predicted that knowing the behavior of the system at a simplified level—the 2-by-2 matrix version—always allows you to approximate the behavior of the entire system within some margin of error. That error shrinks as the size of the matrix increases. As you add photons and expand the size of the matrix, you creep ever closer toward the infinite-dimensional matrix that really describes what’s going on with the beam of light.

But the new result from computer science proves that Connes’ prediction is false. This means that while the approximation scheme works for some infinite-dimensional matrices describing quantum mechanical systems, it doesn’t work for all of them.

“His conjecture predicted that knowing enough info about each subsystem was enough information to describe the whole system, to some error bound,” Paulsen wrote in an email. “Now we know that it is not.”

“This really kept people from working on these problems. But now the game is once again afoot,” says Vern Paulsen of the University of Waterloo.

“This really kept people from working on these problems. But now the game is once again afoot,” Paulsen said.

Before mathematicians can pursue any of these implications, however, they need to understand the computer science result that triggered them. It won’t be easy. The new proof is a sprawling 165-page work developed over several years and rooted firmly in the theory of computation, not operator algebra. As Quanta explained, it harkens back to Alan Turing’s early theory of computation and also draws on quantum entanglement and those funny quiz-show-type contests called nonlocal games. Much of this is foreign to mathematicians.

“If you haven’t been paying attention to the last two years,” Paulsen said, “then it’s pretty flabbergasting that [these methods] solved Connes, which is a question about matrices.”

Mathematicians are now attempting to read the paper themselves. The ones who understand it are organizing seminars to teach it to others. The five computer scientists who wrote it have also been planning lectures to explain their work to the mathematical community.

Eventually mathematicians will absorb the new result and likely find ways to rearticulate it in the language of their field. But human civilization wouldn’t adjust to a jolt of extraterrestrial insight overnight. Mathematics won’t, either.

Lead image: Is there always a way to approximate the infinite photons in a beam of light with a finite array of numbers? Credit: TheFuturist/Pond5