Here’s Where “The Walking Dead” Goes Wrong With Zombies 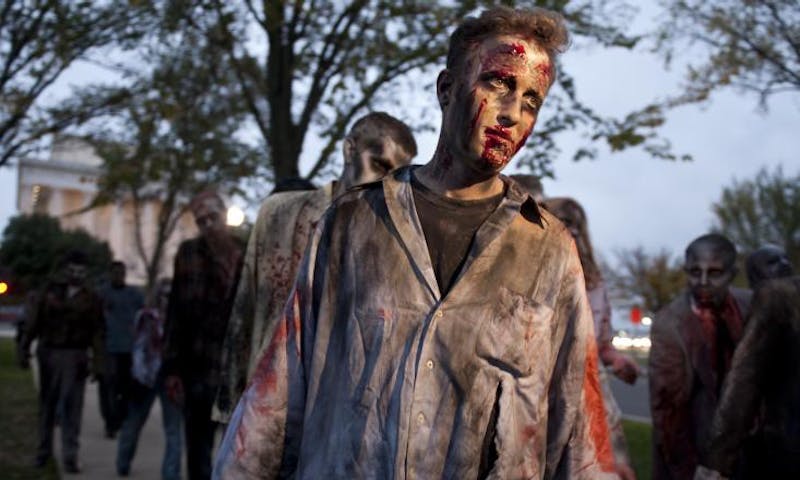