Horror Fans Have More Fun During a Pandemic 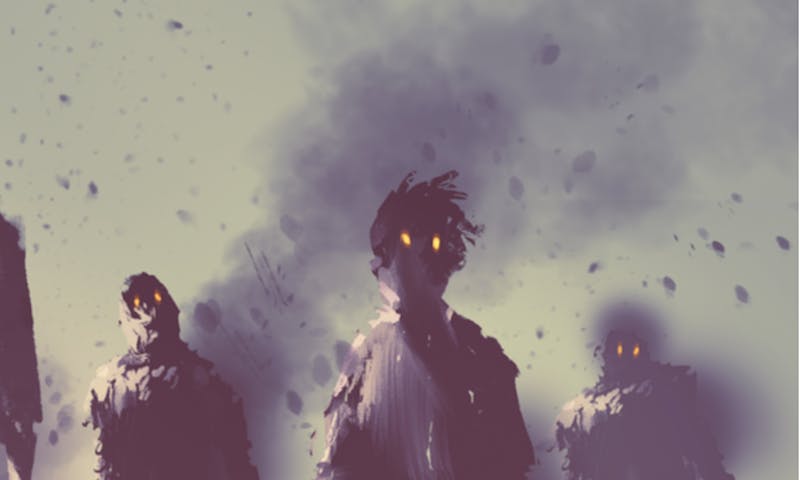