How a Country’s Land Shapes Its Language 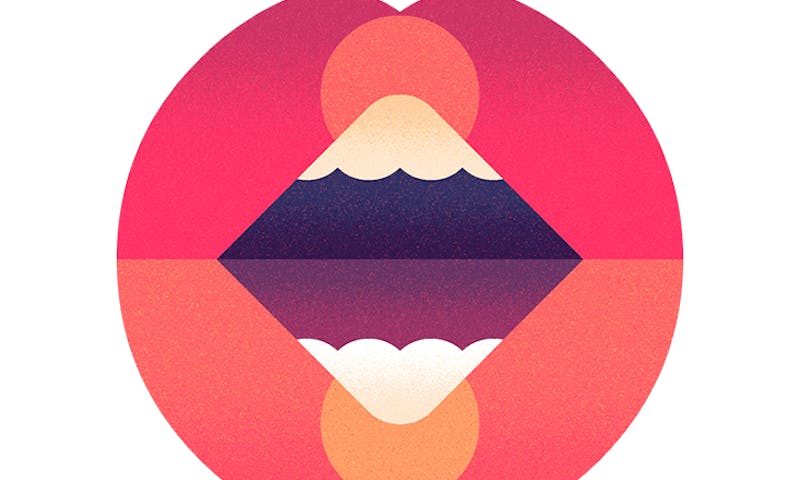