The universal math behind hair and feathers. 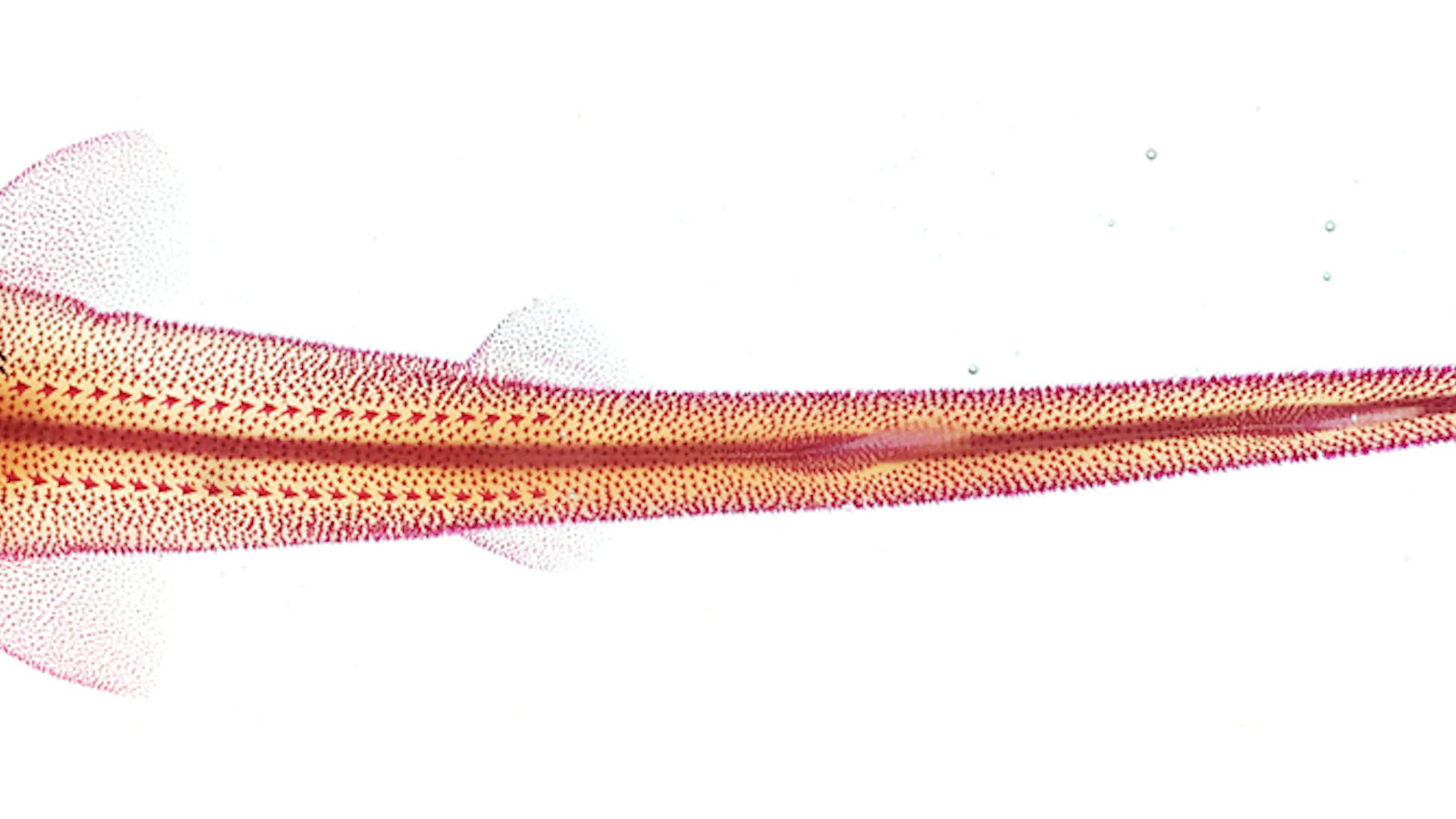