Elephants without tusks are a response to the selective pressure of poaching. 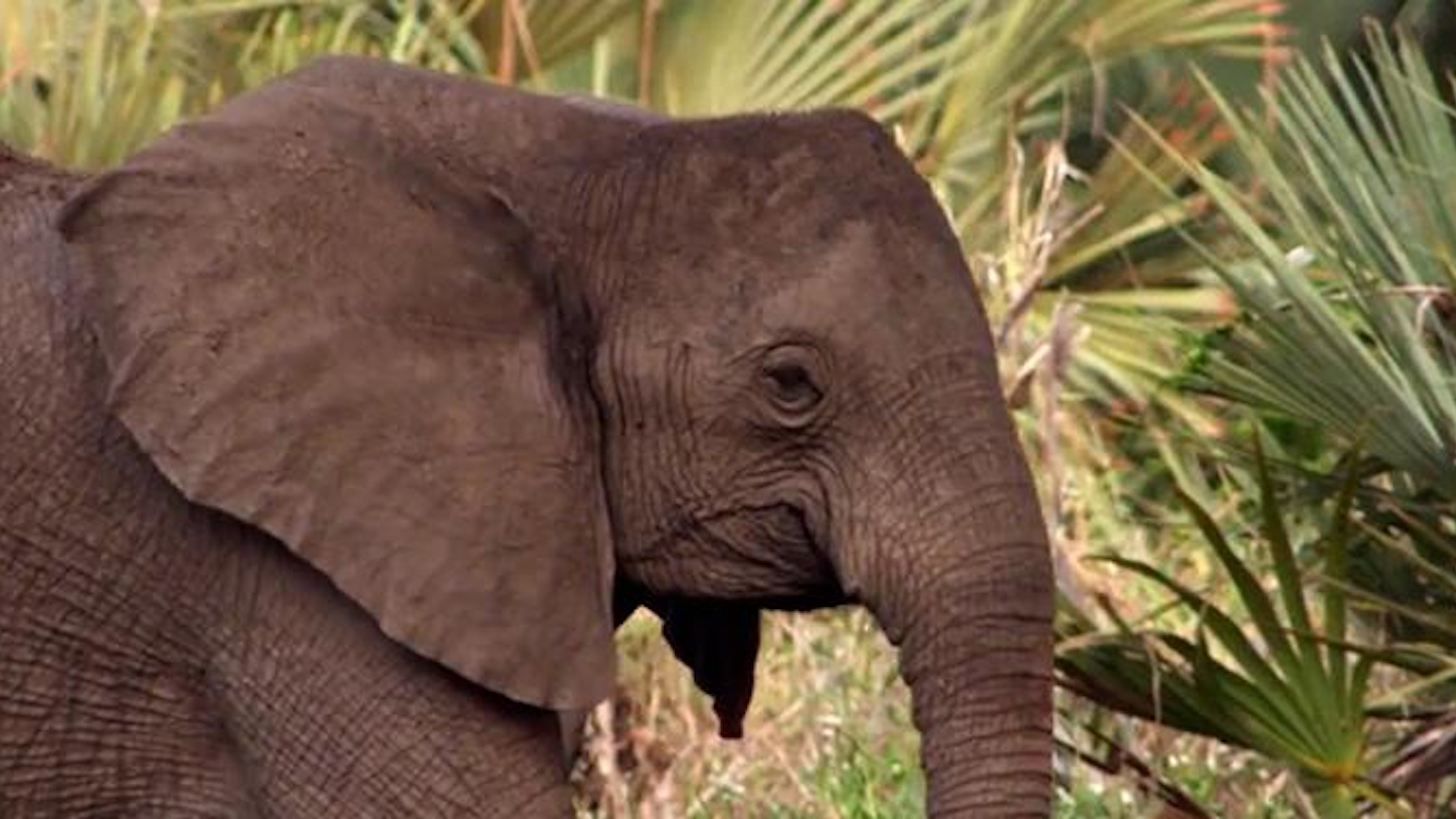