The wrath of the coronavirus. 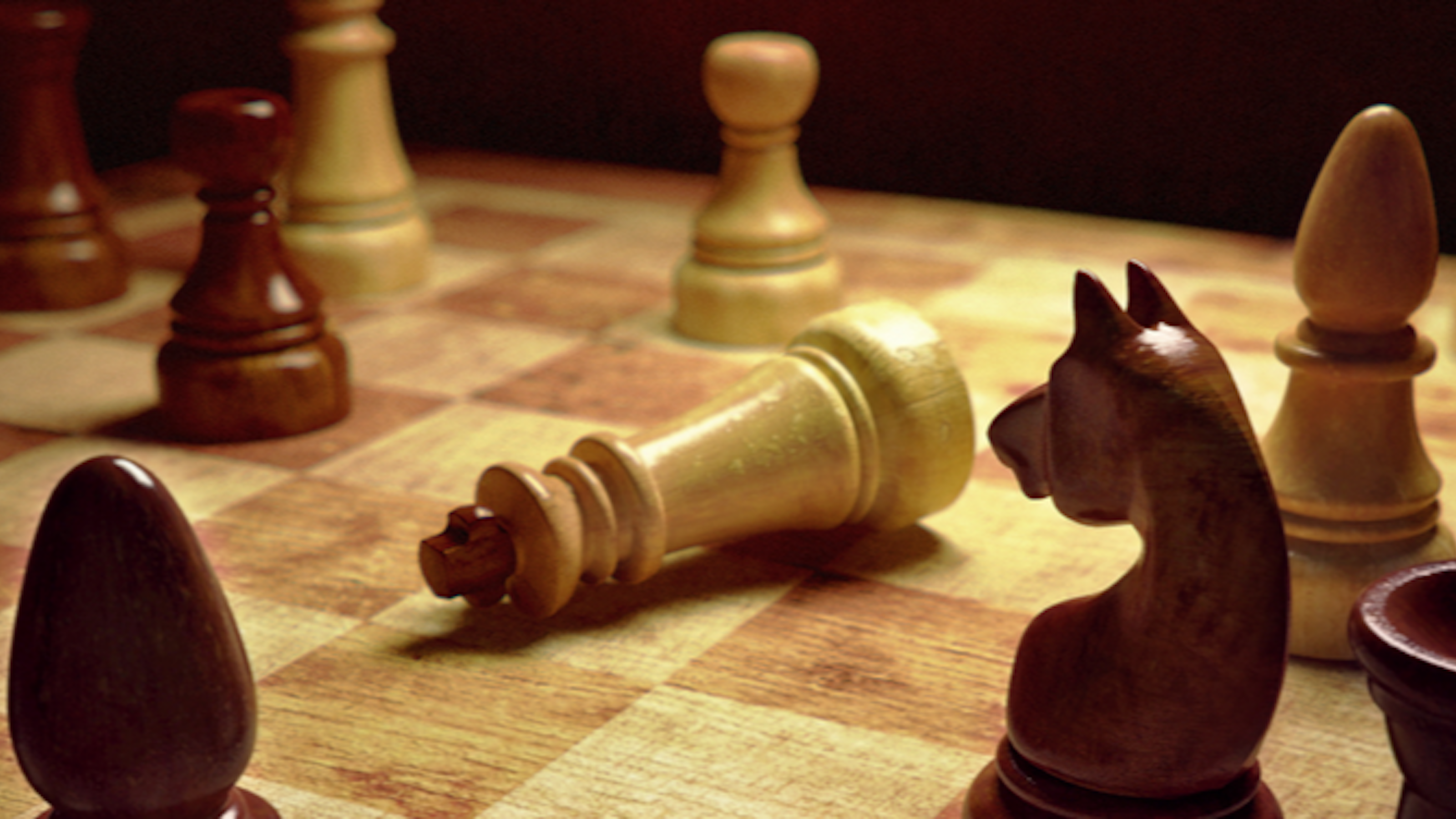