How Einstein Lost His Bearings, and With Them, General Relativity

By 1913, Albert Einstein had nearly completed general relativity. But a simple mistake set him on a tortured, two-year reconsideration of his theory. Today, mathematicians still grapple with the issues he confronted. 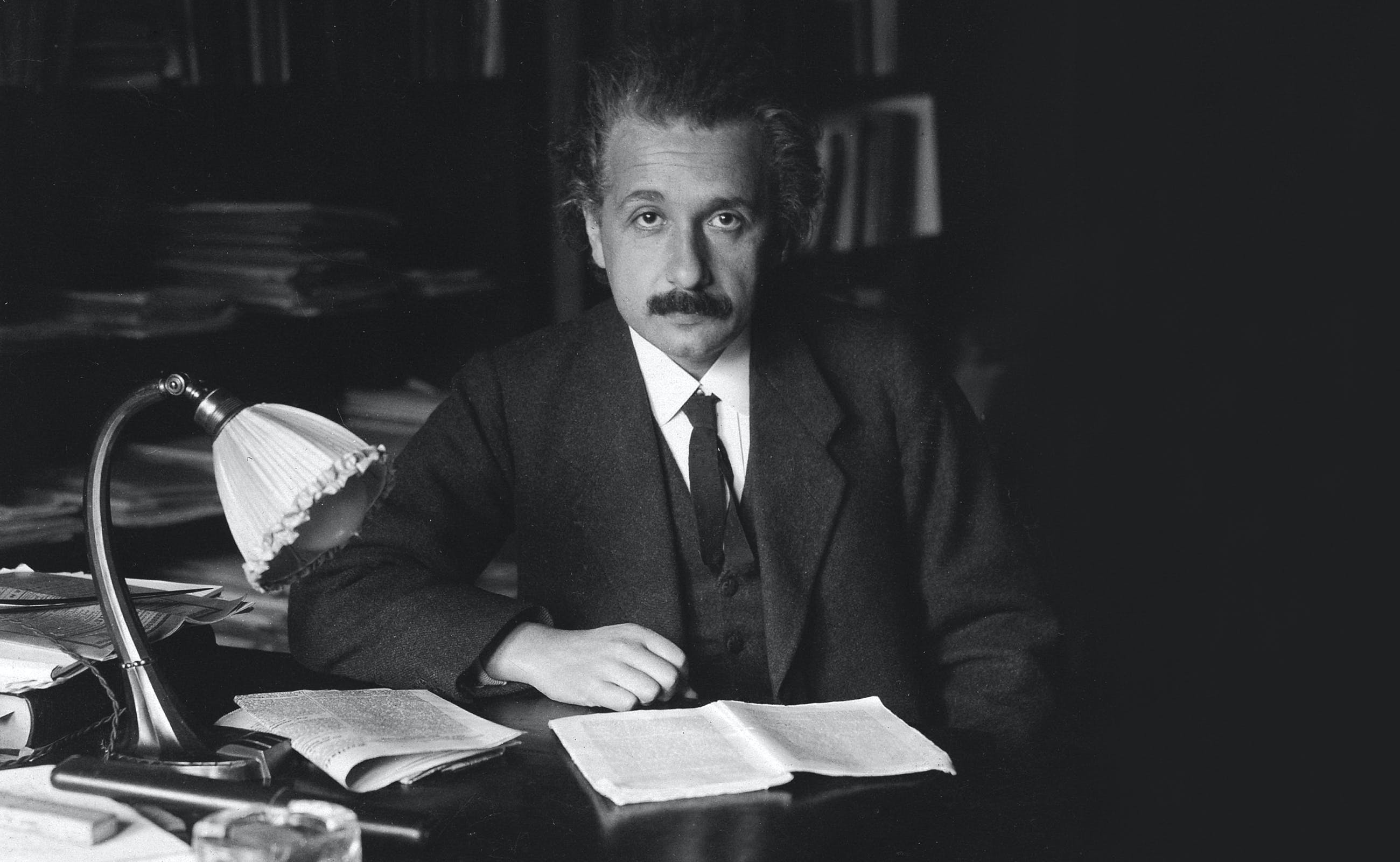 Albert Einstein released his general theory of relativity at the end of 1915. He should have finished it two years earlier. When scholars look at his notebooks from the period, they see the completed equations, minus just a detail or two. “That really should have been the final theory,” said John Norton, an Einstein expert and a historian of science at the University of Pittsburgh.

But Einstein made a critical last-second error that set him on an odyssey of doubt and discovery—one that nearly cost him his greatest scientific achievement. The consequences of his decision continue to reverberate in math and physics today.

Here’s the error. General relativity was meant to supplant Newtonian gravity. This meant it had to explain all the same physical phenomena Newton’s equations could, plus other phenomena that Newton’s equations couldn’t. Yet in mid-1913, Einstein convinced himself, incorrectly, that his new theory couldn’t account for scenarios where the force of gravity was weak—scenarios that Newtonian gravity handled well. “In retrospect, this is just a bizarre mistake,” said Norton.

To correct this perceived flaw, Einstein thought he had to abandon what had been one of the central features of his emerging theory.

Einstein’s field equations—the equations of general relativity—describe how the shape of space-time evolves in response to the presence of matter and energy. To describe that evolution, you need to impose on space-time a coordinate system—like lines of latitude and longitude—that tells you which points are where.

The most important thing to recognize about coordinate systems is that they’re human contrivances. Maybe in one coordinate system we label a point (0, 0, 0), and in another we label that same point (1, 1, 1). The physical properties haven’t changed—we’ve just tagged the point differently. “Those labels are something about us, not something about the world,” said James Weatherall, a philosopher of science at the University of California, Irvine.

Einstein initially wanted his equations to be coordinate-independent (a property he called “general covariance”), meaning they’d produce correct, consistent descriptions of the universe regardless of which coordinate system you happened to be using. But Einstein convinced himself that in order to fix the error he thought he’d made, he had to abandon general covariance.

Not only did he fail at this, he doubled down on his error: He tried to show that coordinate independence was not a property that his theory could have, even in principle, because it would violate the laws of cause and effect. As one study of Einstein put it, “Nothing is easier for a first-rate mind than to form plausible arguments that what it cannot do cannot be done.”

Einstein pulled out of this dive just in time. By late 1915 he knew that the influential German mathematician David Hilbert was close to finalizing a theory of general relativity himself. In a few feverish weeks in November 1915, Einstein reverted to the equations of general relativity he’d had in hand for more than two years and applied the finishing touches. In November 1915, in the first of four lectures before the Prussian Academy of Sciences, he announced his achievement. Our view of the physical world has not been the same since.

The Einstein field equations we have today are generally covariant. They express the same physical truths about the universe—how space-time curves in the presence of energy and matter—regardless of what coordinates you use to label things.

Yet mathematicians and physicists still grapple with the issues around coordinate systems that slowed Einstein a century ago. For example, the monumental effort to reconcile general relativity with quantum theory flounders in part because of the difficulty of developing a theory of quantum gravity that has the same general covariance Einstein achieved with his field equations. “In some sense you could argue the reason we don’t have an adequate quantum theory of gravity is we don’t know how to express the solutions to Einstein’s equations in a way that completely removes any kind of coordinate dependence,” said Weatherall.

In practice, the challenge is often figuring out how to break the general covariance of Einstein’s equations—that is, how to choose a specific coordinate system that is well suited to solving a specific problem. The issue has proven especially acute for mathematicians who study the so-called black hole stability conjecture, which I wrote about in my recent article “To Test Einstein’s Equations, Poke a Black Hole.” Depending on the particular problem you’re interested in, some coordinate systems work better than others—and figuring out which coordinate system to choose, and how to adjust it as the solution changes, is a high mathematical art.

New proofs would come much easier if there were a single universal coordinate system that worked for every problem and every configuration of space-time. But as Einstein discovered during those fraught, wandering years, the universe doesn’t admit any one privileged choice of coordinates.

“It’s not just that we don’t have such a choice,” said Weatherall. “It’s that one of the things we take Einstein to have taught us is that it would be a mistake to expect there to be such a choice.”