How ET Will Force Darwin’s Theory to Adapt 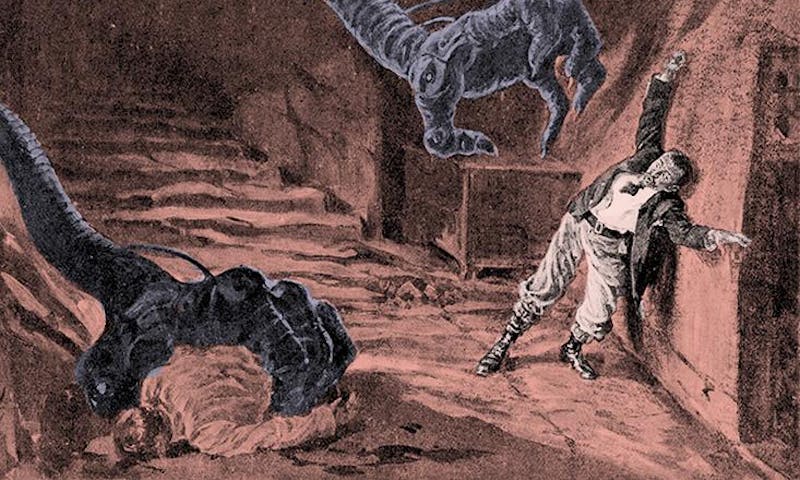 Milan Ćirković is a senior research associate at the Astronomical Observatory of Belgrade and an assistant professor in the Department of Physics at the University of Novi Sad in Serbia and Montenegro.

This article was originally published on Nautilus Cosmos, in December 2016.