An expert on animal societies on what sets human societies apart. 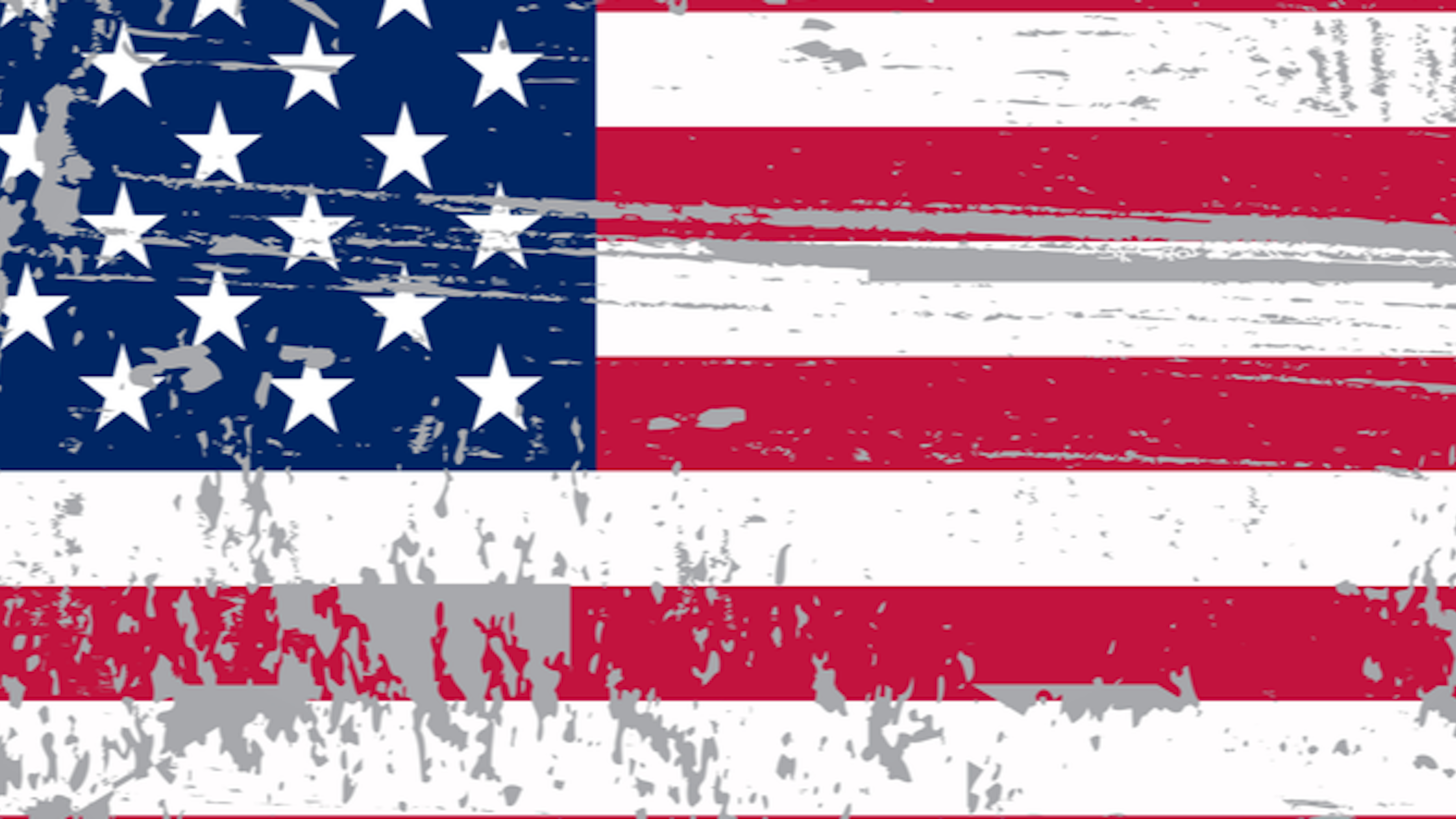