How My Ecstasy Trip Turned Into a Rare Anxiety Disorder 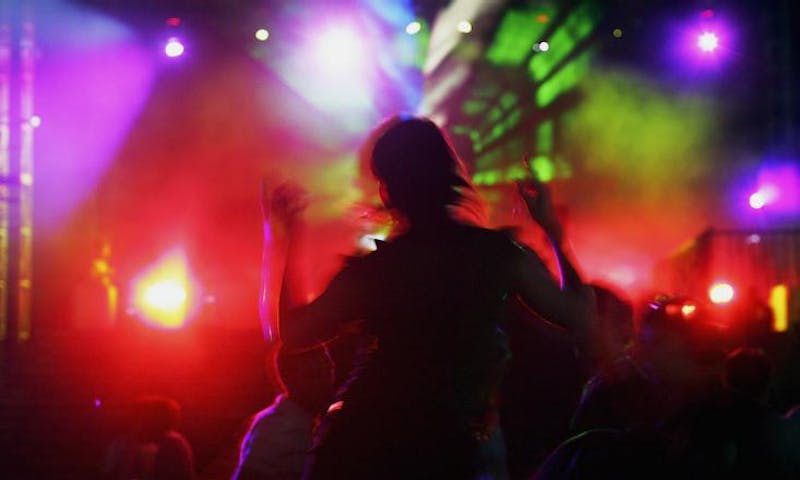