How Pantone Colors Your World

Why your wardrobe is wine-hued this year. 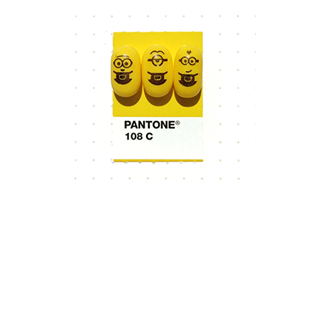 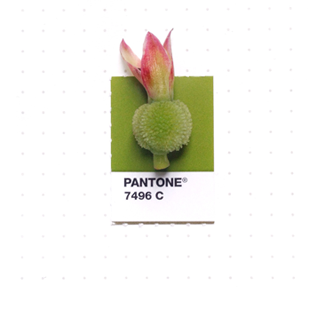 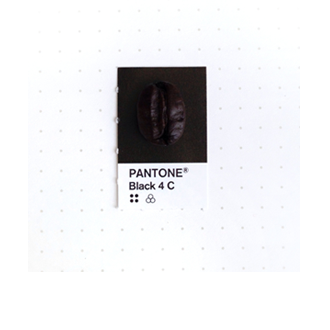