How Science Can Learn From Writing That Is “Not Even Wrong” 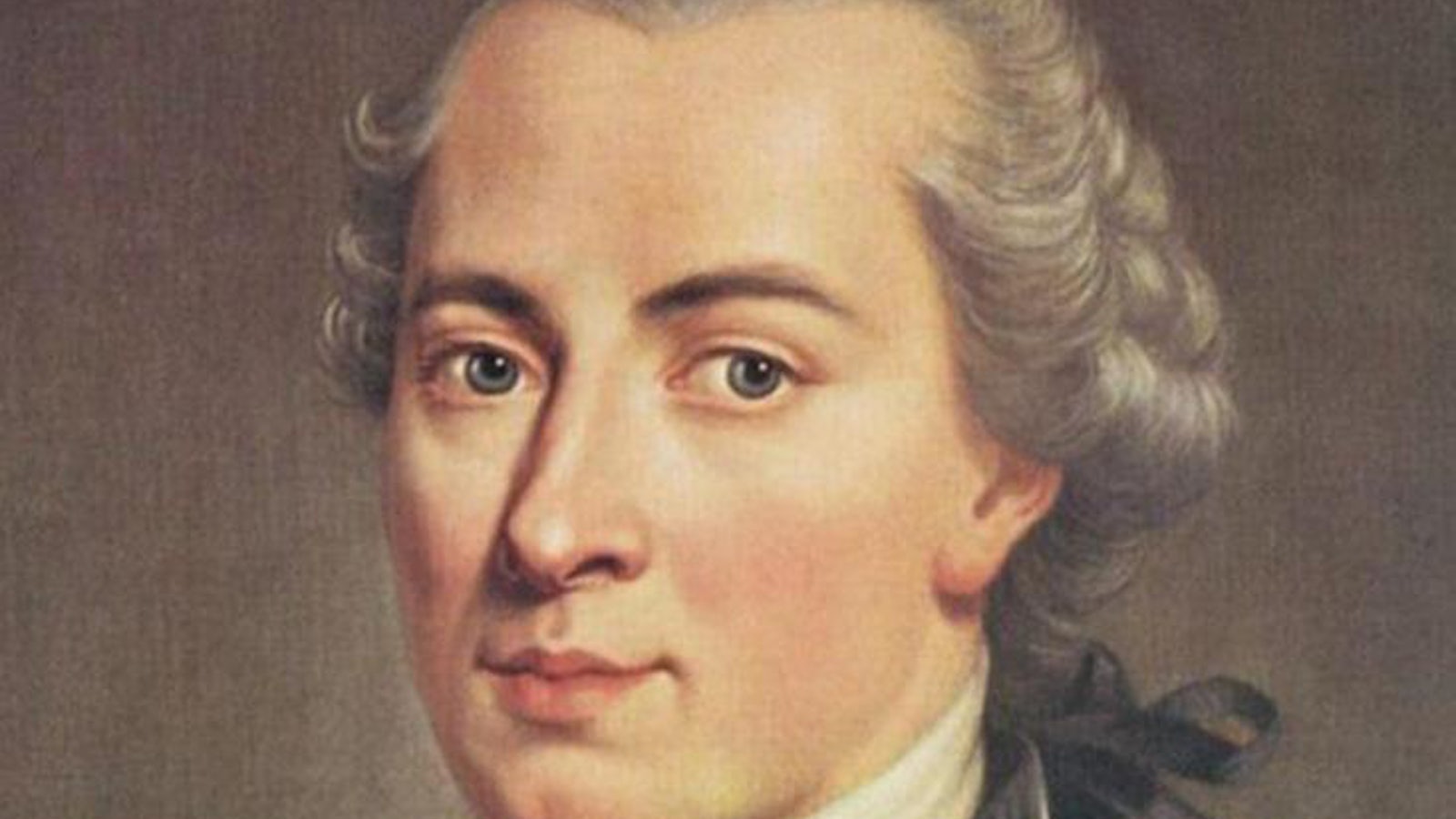