How Slow Responses Made the Ebola Outbreak So Deadly 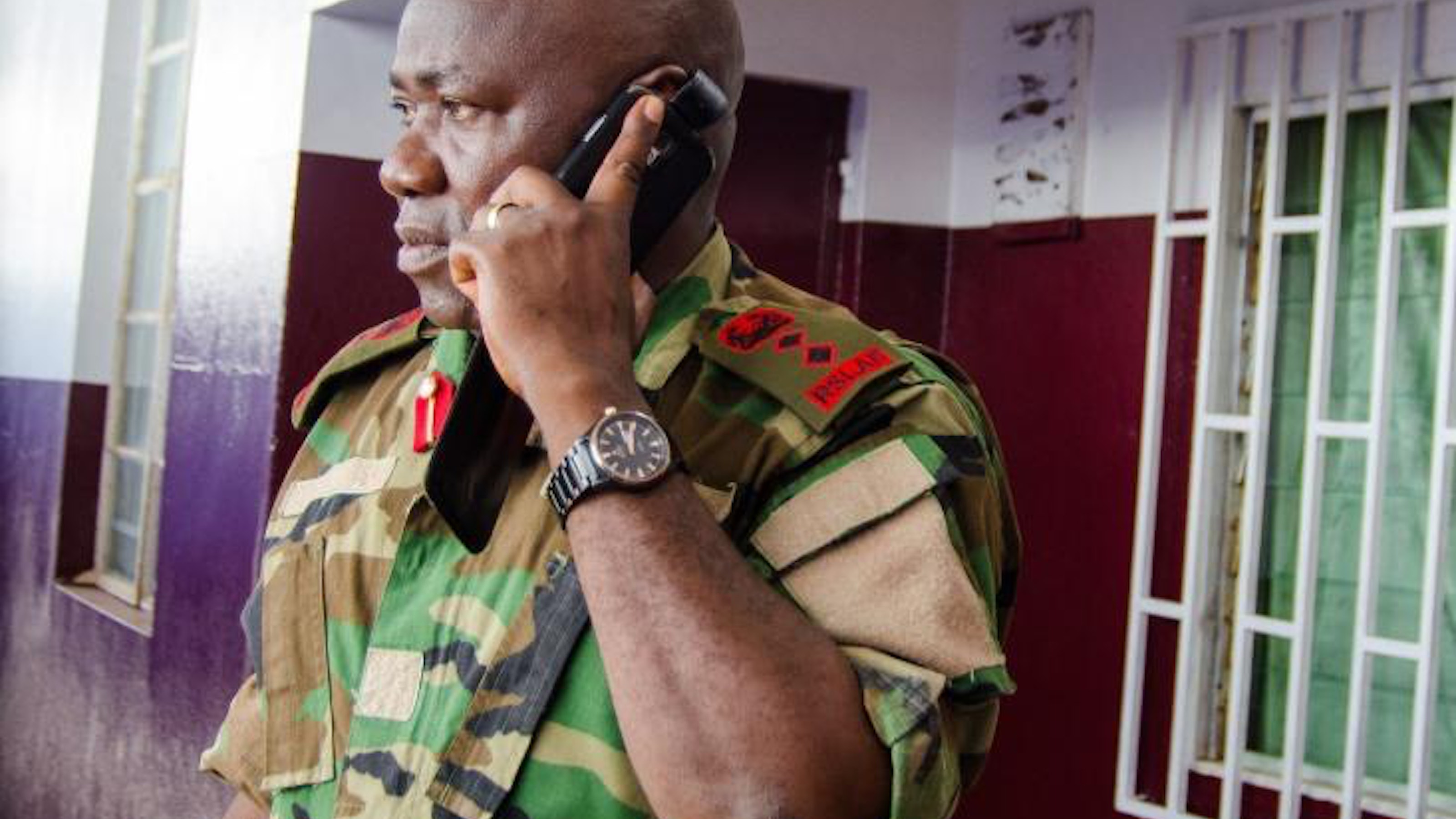