How Superfluid Dark Matter Mimics an Old Idea About Gravity

Does the force of gravity change at large scales? Perhaps not, but a new theory of dark matter shows why that could appear to be the case. 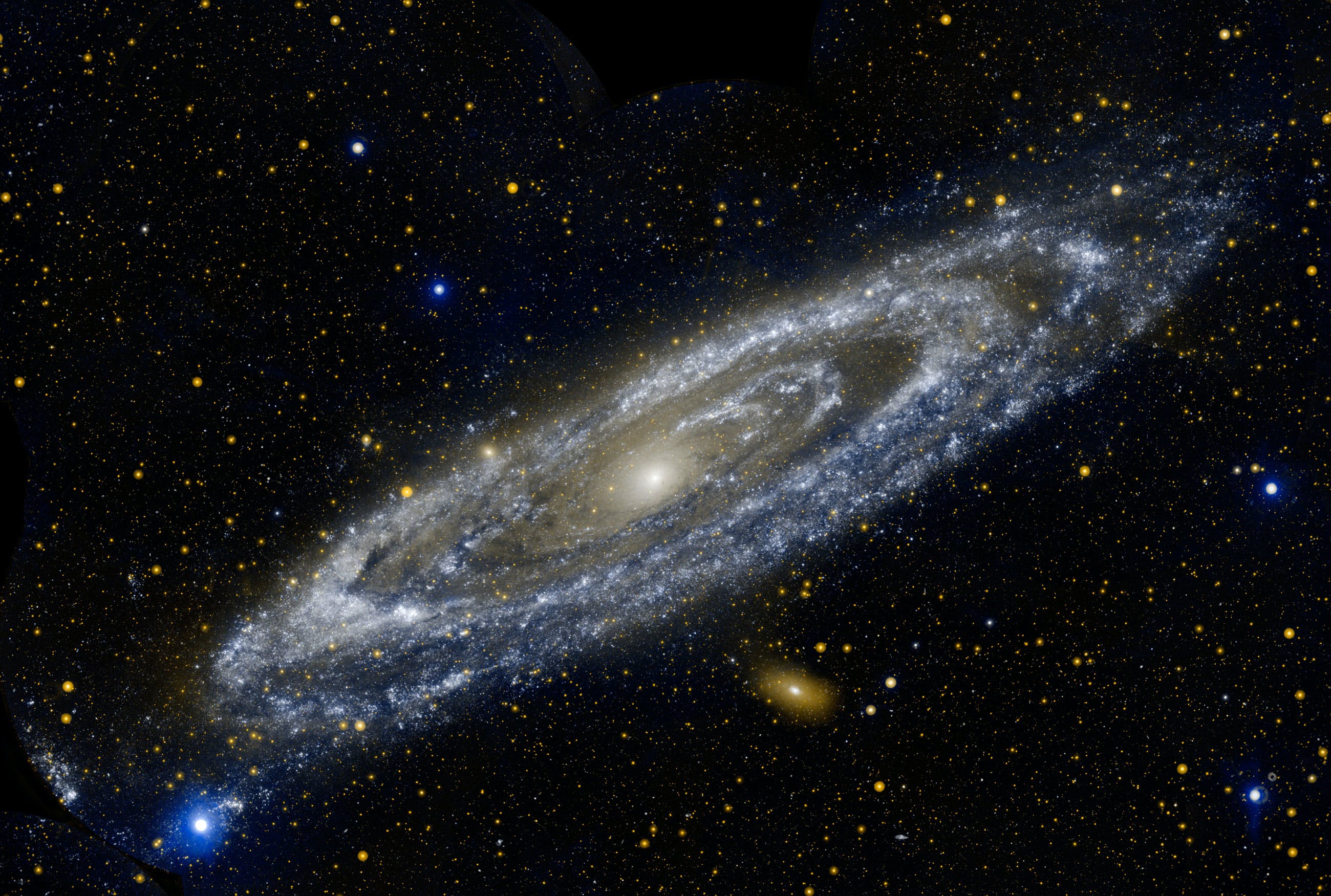 Two physicists have been developing a theory of superfluid dark matter, an idea that I explore at length in the article “Dark Matter Recipe Calls for One Part Superfluid.” Perhaps most intriguing is that the new theory reproduces in many ways the predictions of a model called Modified Newtonian Dynamics, or MOND, which was first proposed in 1983. MOND abandons dark matter particles entirely. Instead, it posits that there should be a way to tweak the laws of gravity to explain key astronomical observations.

MOND is something of a mirror image to the dominant view of dark matter—that it’s made of weakly interacting massive particles, or WIMPs. MOND accurately describes the rotation curves of galaxies—precisely the regime where WIMP models fall short—but doesn’t work well for galaxy clusters.

Few physicists believe that the laws of nature change at different scales; for this reason and others MOND has been largely abandoned by the mainstream research community. But physicists must still grapple with reconciling their preferred dark matter models with the predictions that MOND gets right.

In the view of Justin Khoury, a physicist who co-developed the superfluid dark matter model, MOND is best viewed as an empirical statement about galaxies. Something is going on that makes it appear as though gravity is changing. Dark matter exists, but must act in such a way as to mimic the predictions of MOND inside galaxies.

The new model offers just such a way. Khoury originally hit on the idea for superfluid dark matter when he noticed a striking similarity between the equations for sound waves in a superfluid and those for MOND. “This strange-looking theory, interpreted as a theory of sound waves, looks quite natural,” said Khoury.

His dark matter behaves in accordance with MOND precisely in the regime where MOND is known to work and behaves like conventional cold dark matter in exactly those regimes where those models work. “You need to have some phase transition that makes dark matter behave differently at a shorter scale than a longer scale,” said Stefano Liberati, a physicist at the International School for Advanced Studies in Trieste, Italy, who has also worked on superfluid dark matter models. Khoury’s model does that.