How the Big Wrong Fat Message Got So Widely Accepted 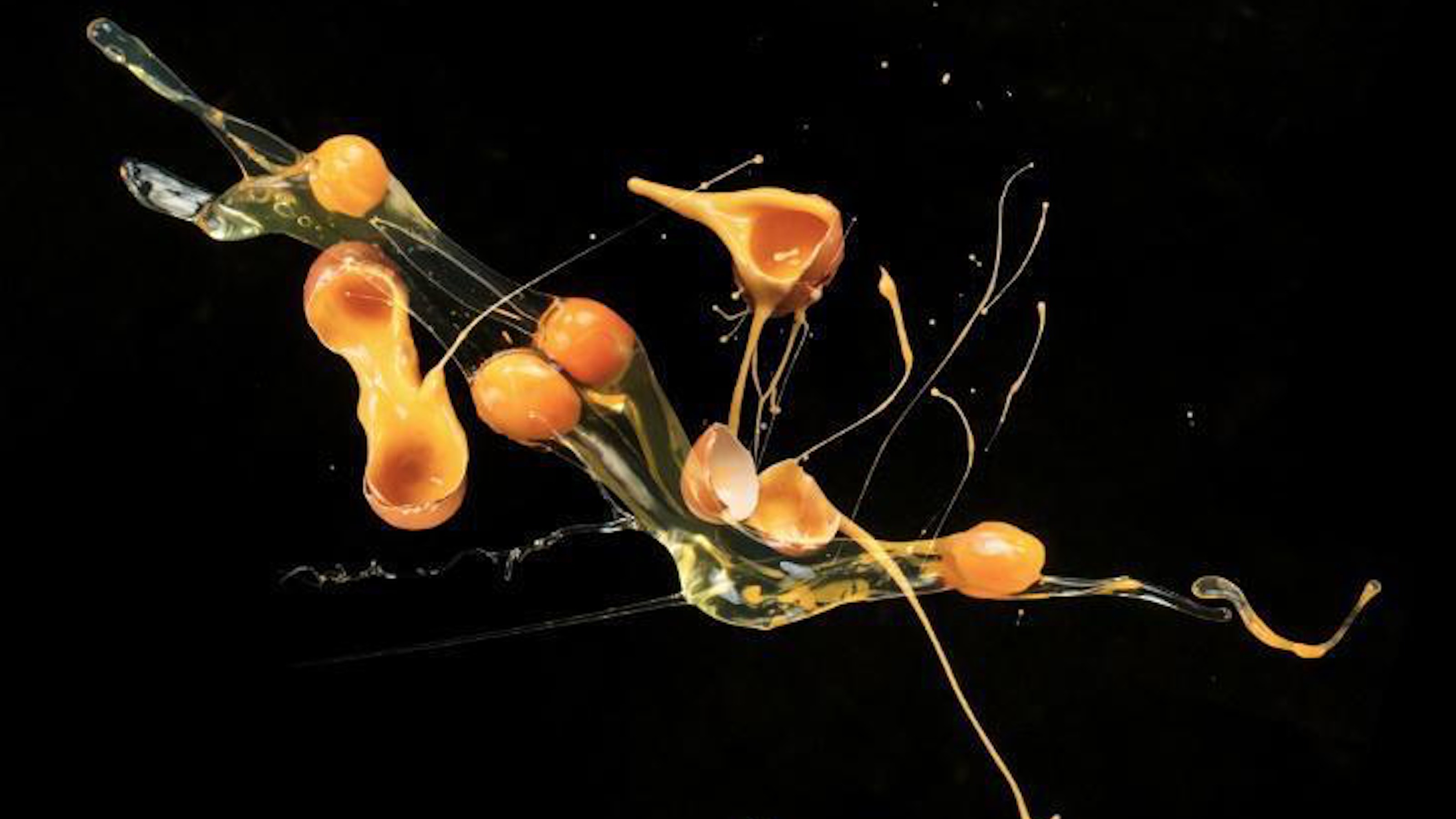