How the Languages in Game of Thrones, Defiance, and Thor Were Created 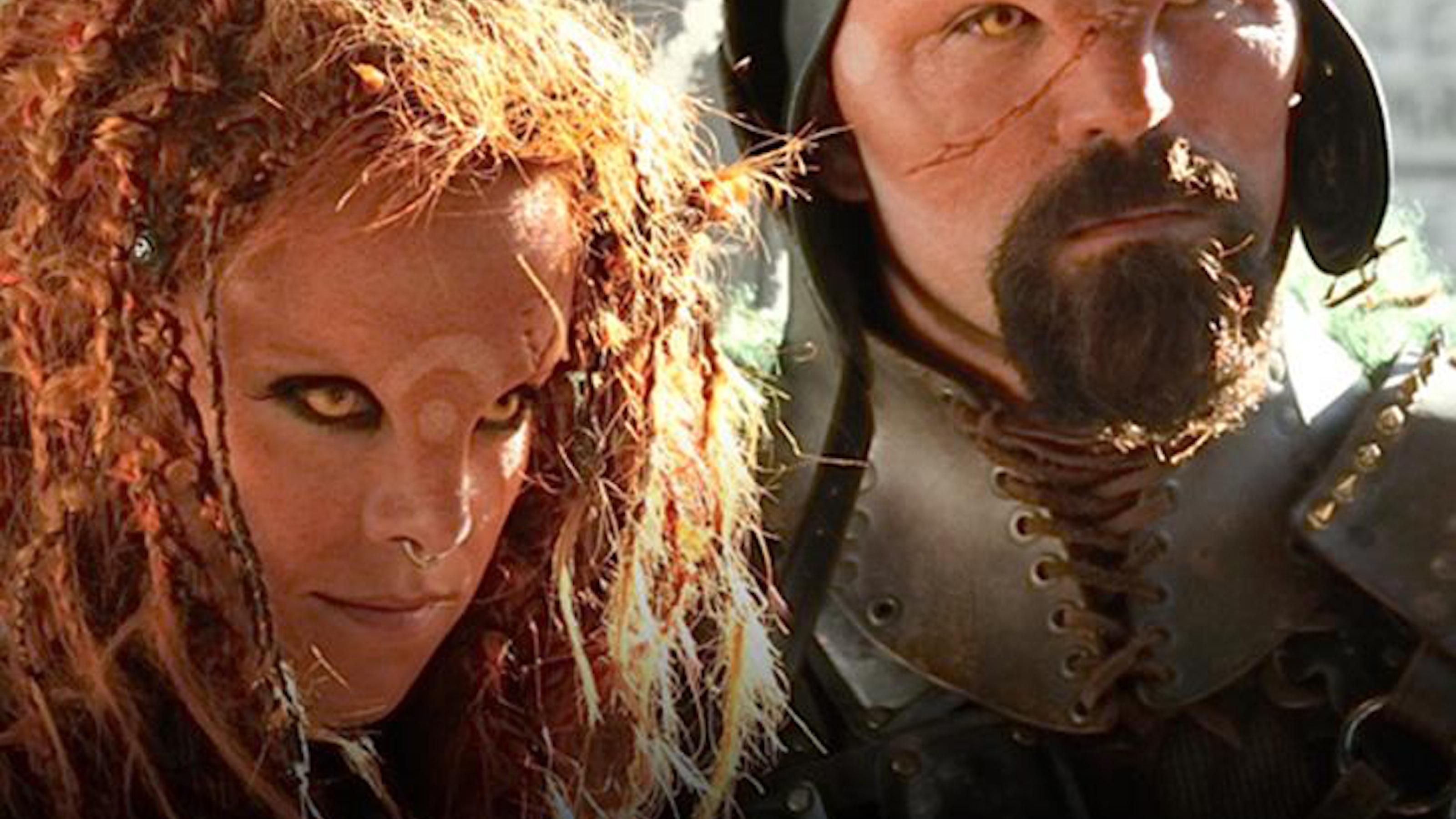