How the Law Protects the Idea of a Famous Person 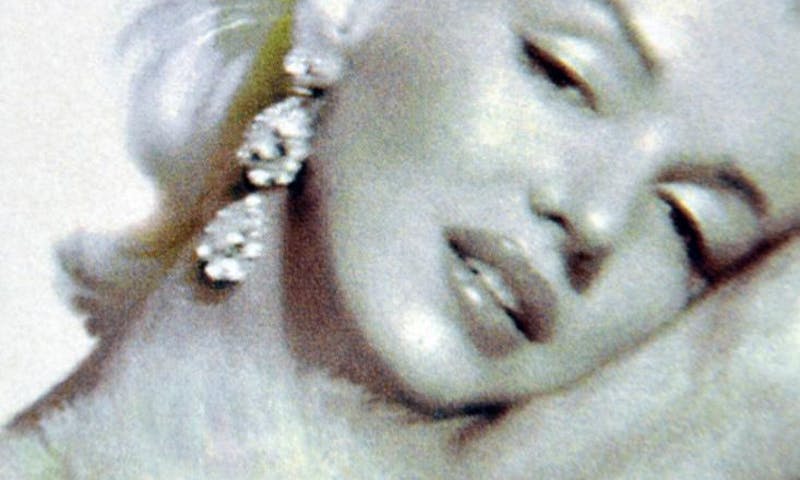