How to Adapt to Your Face Transplant 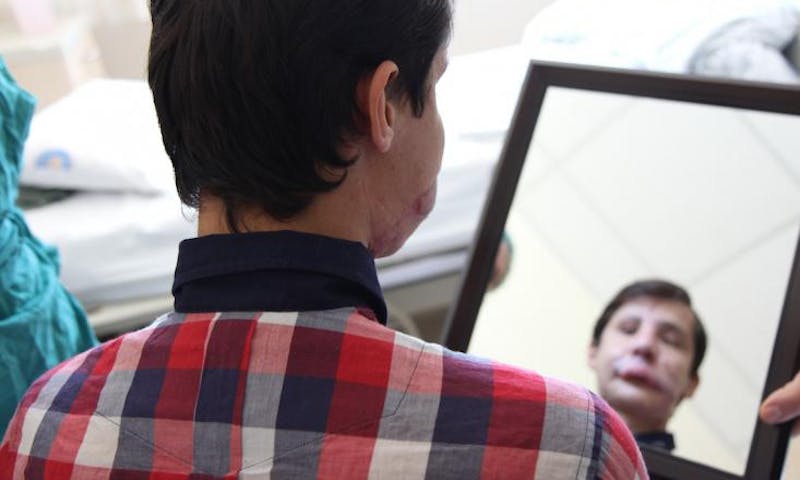