How to Grow a New Model Organism

To develop new model organisms, scientists will have to find species that are easy to grow in the lab. 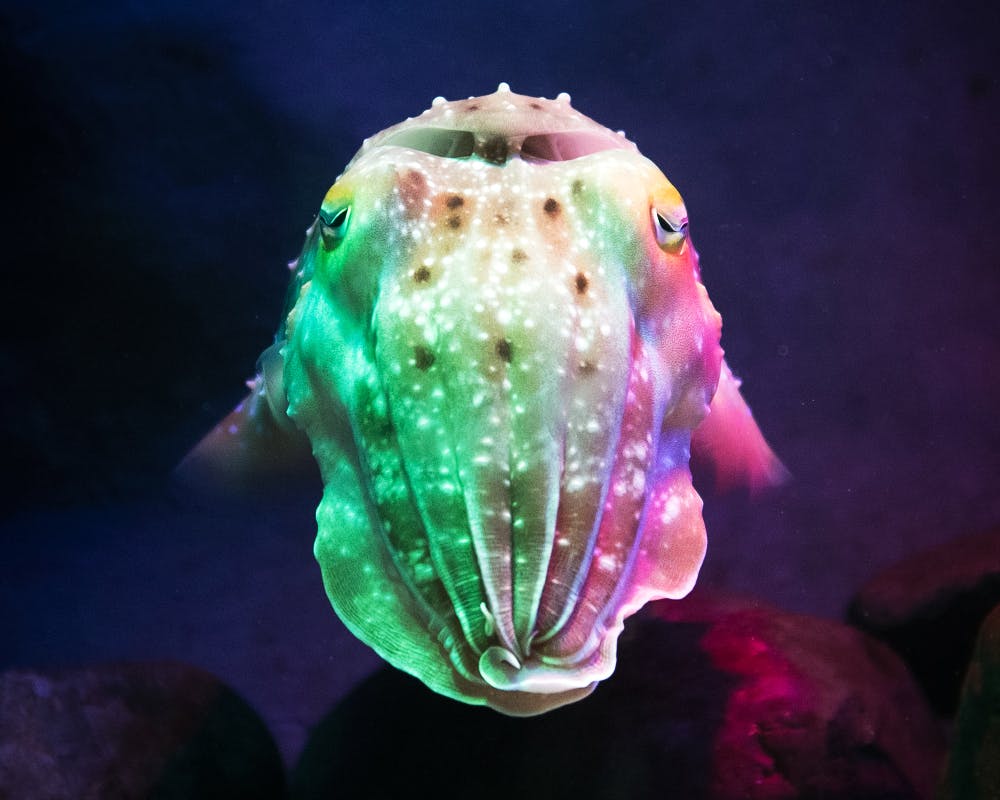 Touring the Marine Resources Center at the Marine Biological Laboratory in Woods Hole, Massachusetts, is like getting backstage access at the aquarium. The building is home to a variety of ocean creatures that scientists raise for research. Trestles are stacked with trays of crabs, mussels and embryonic fish, fed by pipes supplied with fresh Cape Cod water. Squid swim in rhythmic circles around giant tanks, passing by grape-like clusters of squid eggs. Signs affixed to the tanks instruct scientists how to properly catch squid without stressing them out and warn visitors not to startle the dogfish.

Growing marine animals in captivity can be a serious challenge. But scientists at the MBL, which has been raising marine organisms for more than a century, have a lot of practice keeping them healthy. For example, scientists raising cuttlefish, an eight-armed relative of squid and octopus, add plants and other structures to their laboratory homes to make them look more like their wild habitats.  They monitor the animals’ health by assessing the condition of their skin and how well they “settle” — resting on the enclosure’s floor — as opposed to swimming constantly. “It takes a lot of work to keep 100 animals happy 365 days a year,” said Roger Hanlon, senior scientist at MBL and a world expert in cuttlefish, squid and octopus.

If the scientists at MBL have their way, the Marine Resources Center will soon host a whole new set of inhabitants. The researchers are hatching a plan to select and raise new varieties of model organisms, species that are widely studied in the lab.

The current list of top model organisms includes mice, fruit flies, zebrafish, chickens and the roundworm C. elegans, all picked in part because they are easy to grow. But the list is conspicuously absent of marine organisms, meaning that much of biological research ignores the strange and marvelous adaptations that these creatures have evolved. The cuttlefish, for example, is a master of disguise. They can cycle through a repertoire of more than 30 different skin colors and patterns with dizzying speed—a rate of one per second. The changes can camouflage the animal against its background, making it look like another creature altogether.

In selecting the new crop of candidate model organisms, scientists want animals that are easy to grow, quick to reproduce and can be cultivated over multiple generations. The team plans to select one or more species of cephalopod — the group including squid, octopus, cuttlefish and nautilus — as part of their lineup. Cuttlefish, which are slow to grow and difficult to breed in the lab, likely won’t make the cut. But other cephalopods possess similar powers of disguise and regeneration.