Is there a secret to staying in the zone? 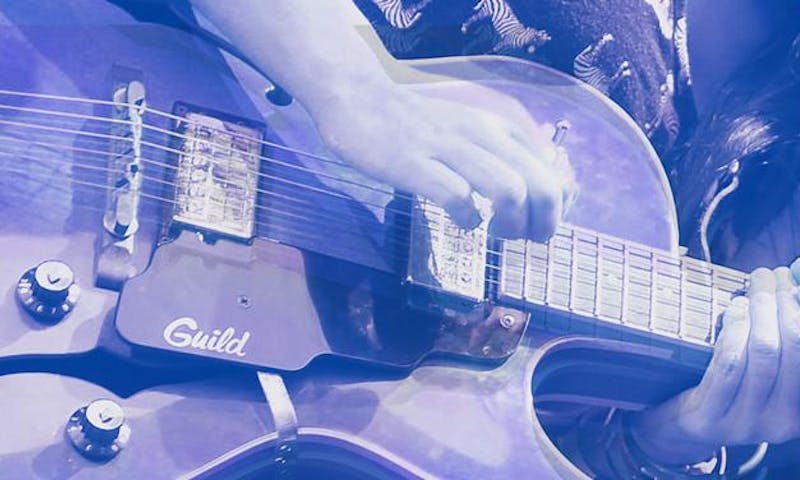