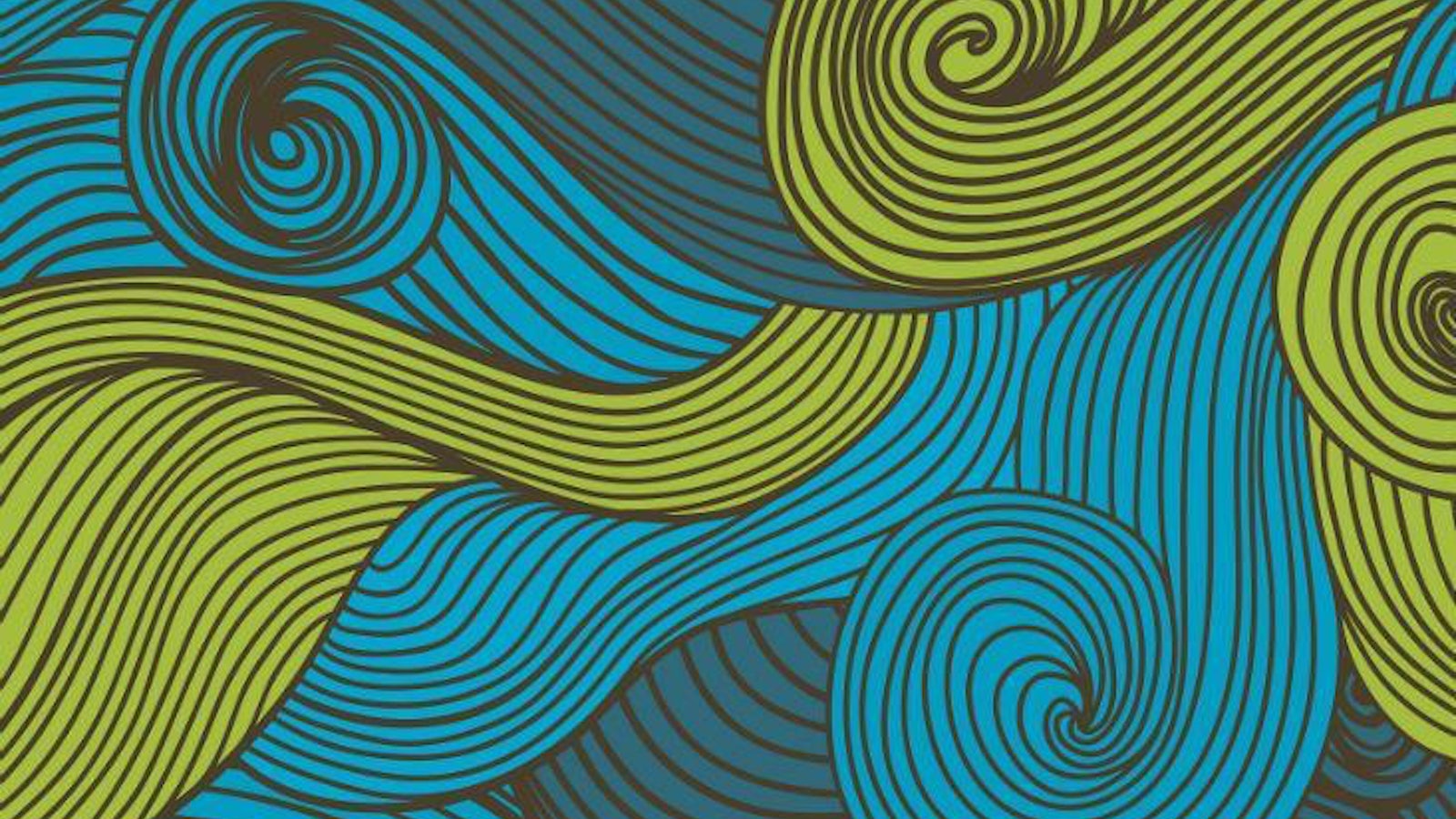 The difference may turn on the ability to enter into a state of “flow,” the feeling of being completely involved in what you are doing. Whether you call it being “in the zone,” “in a groove,” or something else, a flow state is a special experience. Since Mihaly Csikszentmihalyi developed the concept of flow in the 1970’s, it has been a mainstay of positive-psychology research. Flow states can happen in the course of any activity, and they are most common when a task has well-defined goals and is at an appropriate skill level, and where the individual is able to adjust their performance to clear and immediate feedback.

Flow states turn the drudgery of practice into an autotelic activity—that is, one that can be enjoyed for its own sake, rather than as a means to an end or for attaining some external reward. That raises the question of how we can turn this to our advantage: How can we get into a flow state for an activity that we want to master, so that we enjoy both the process of improving skills and the rewards that some with being a master?