The right distractions can boost creativity. 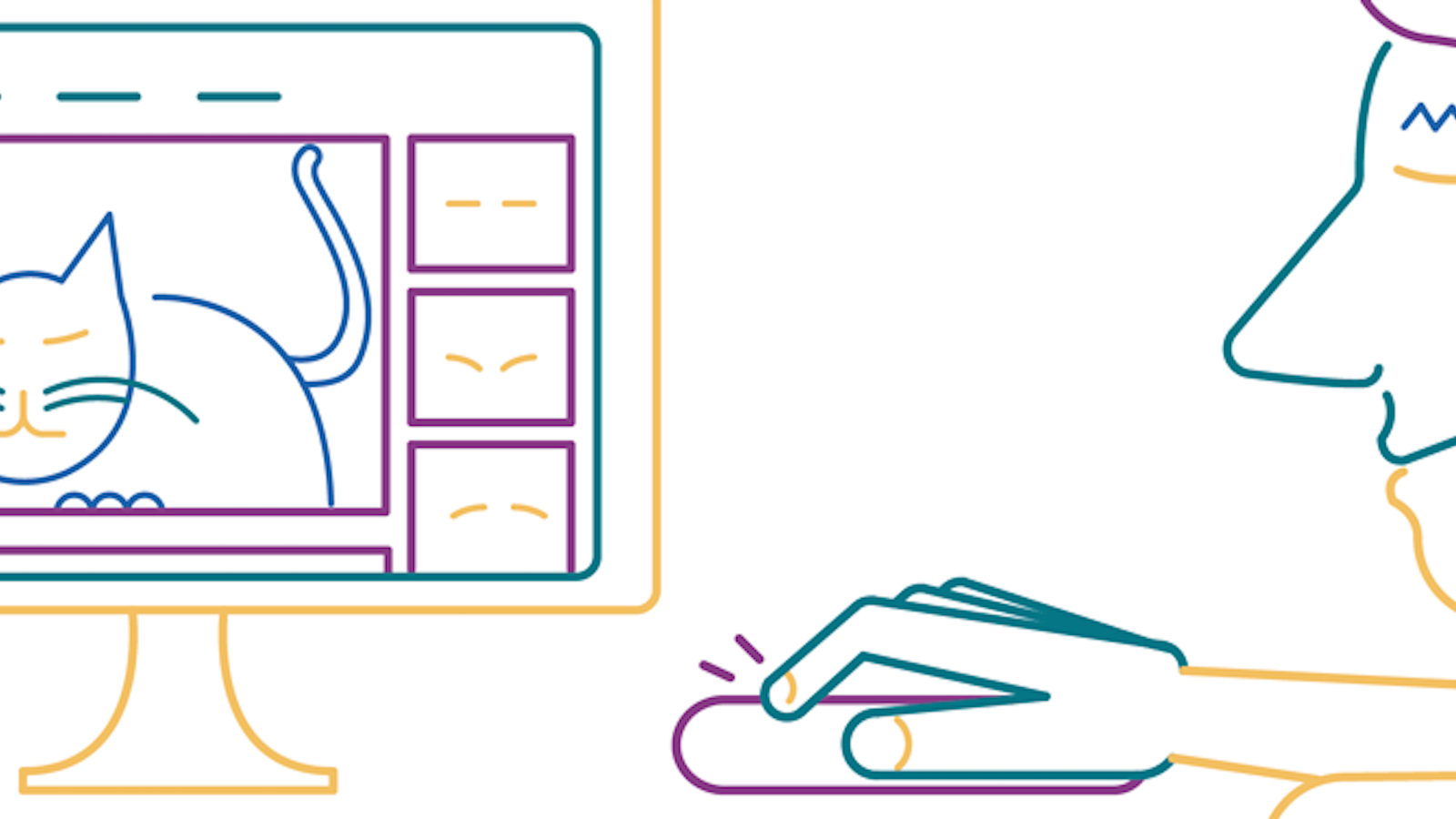