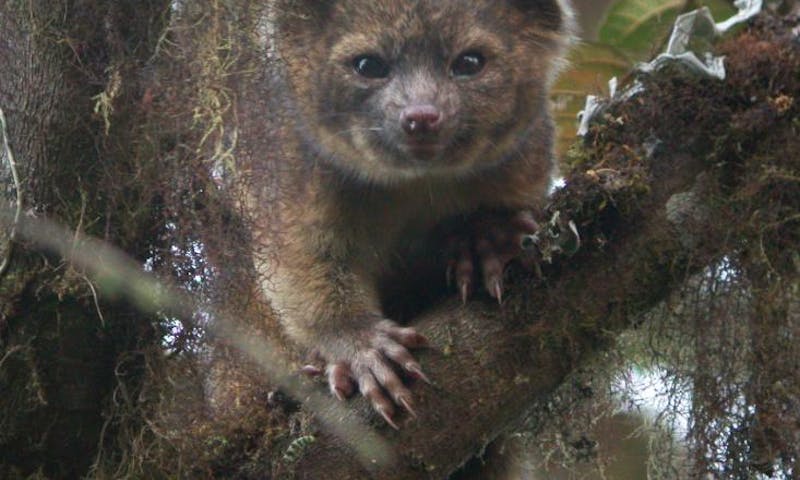 The oliquinto’s portrait is now all over the Internet. But it used to be that this type of news trickled into people’s consciousness, at least in Medieval Europe, with a distinctly different flavor, through illustrated bestiaries. In these books, animals were used to illustrate morals, in keeping with the contemporary idea that the natural world existed to educate humans about God’s will. Built from hearsay and modified as needed to tell the right fable, these beasts were not always intended to reflect physical reality.