These maps pinpoint an object’s origins by the isotope ratio in the water. 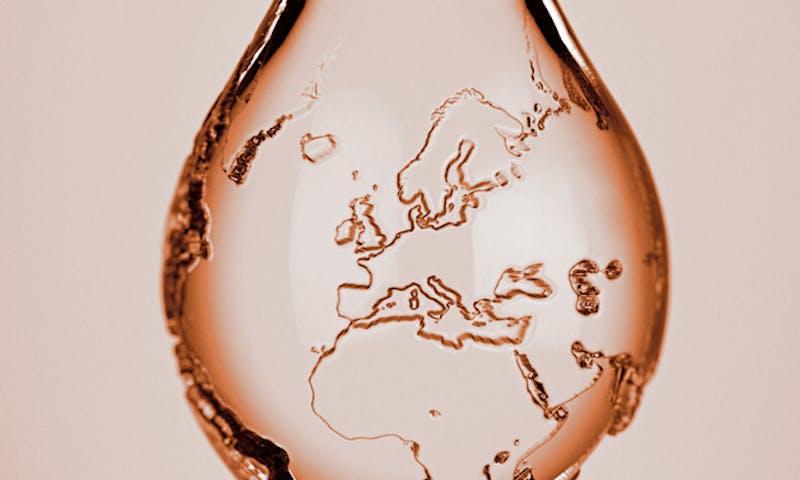