How White Came to Be Synonymous With Clean and Good 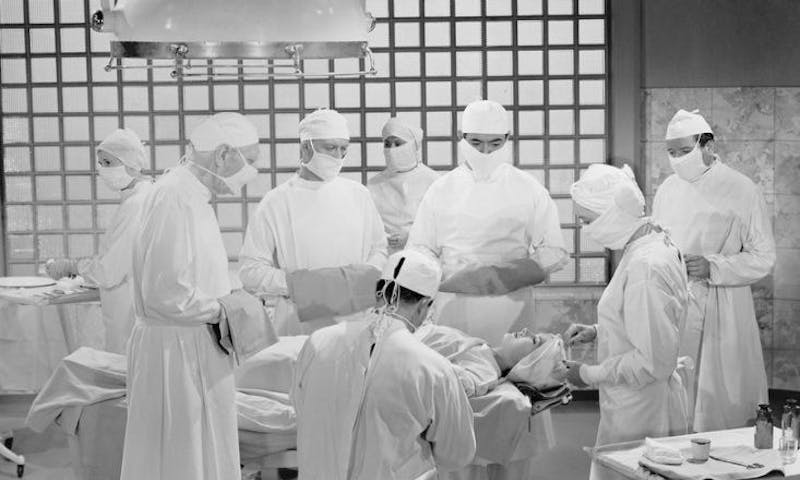