The aversion to playing God is not just about God. 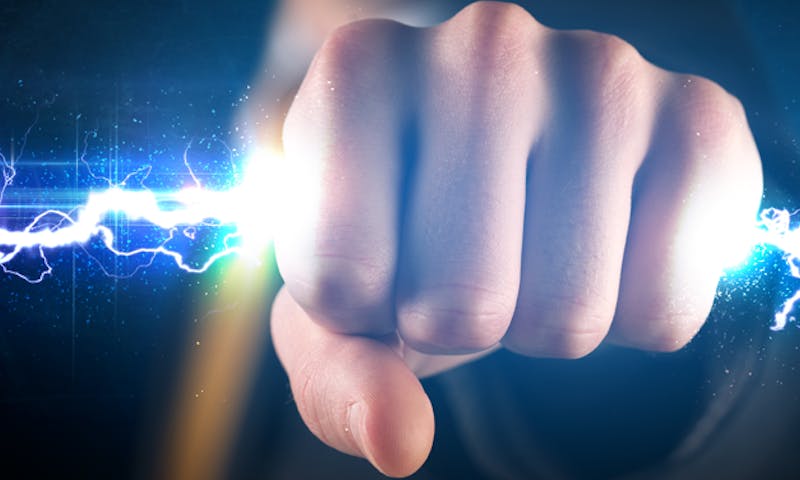