If ET Exists, We’ll Find Him in the Next 20 Years

Why the search for alien technology is about to get much more efficient. 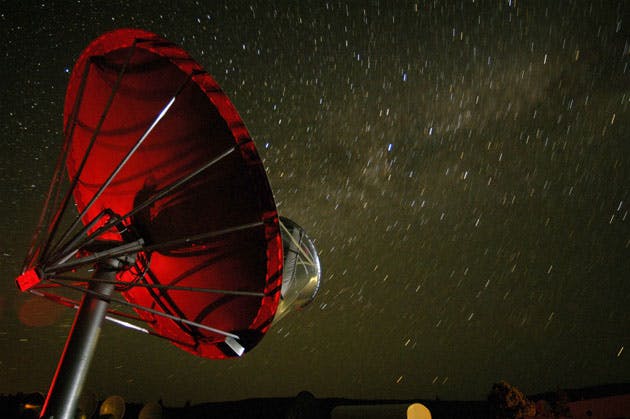