Both geniuses and madmen pay attention to what others ignore. 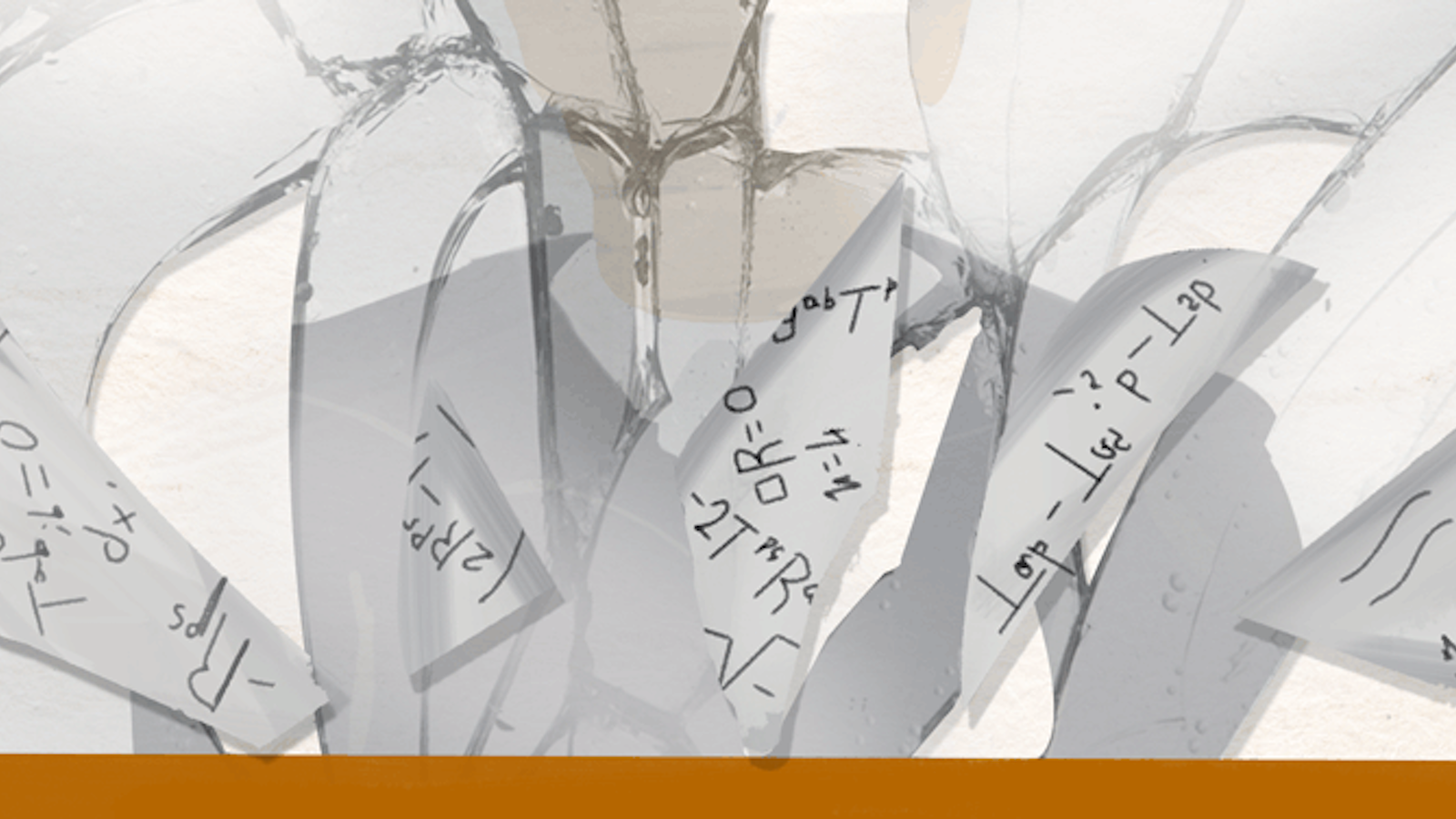