When did the savanna give way to the crash pad? 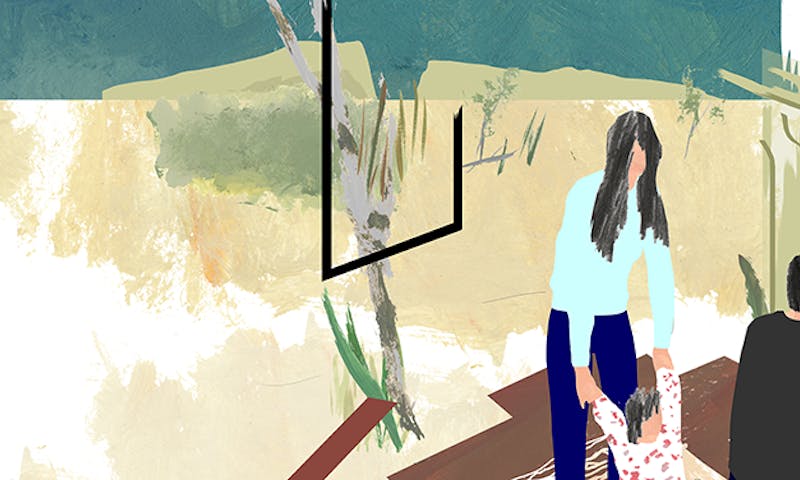