In the “Black Mayonnaise” of Brooklyn’s Gowanus Canal, Alien Life Is Being Born 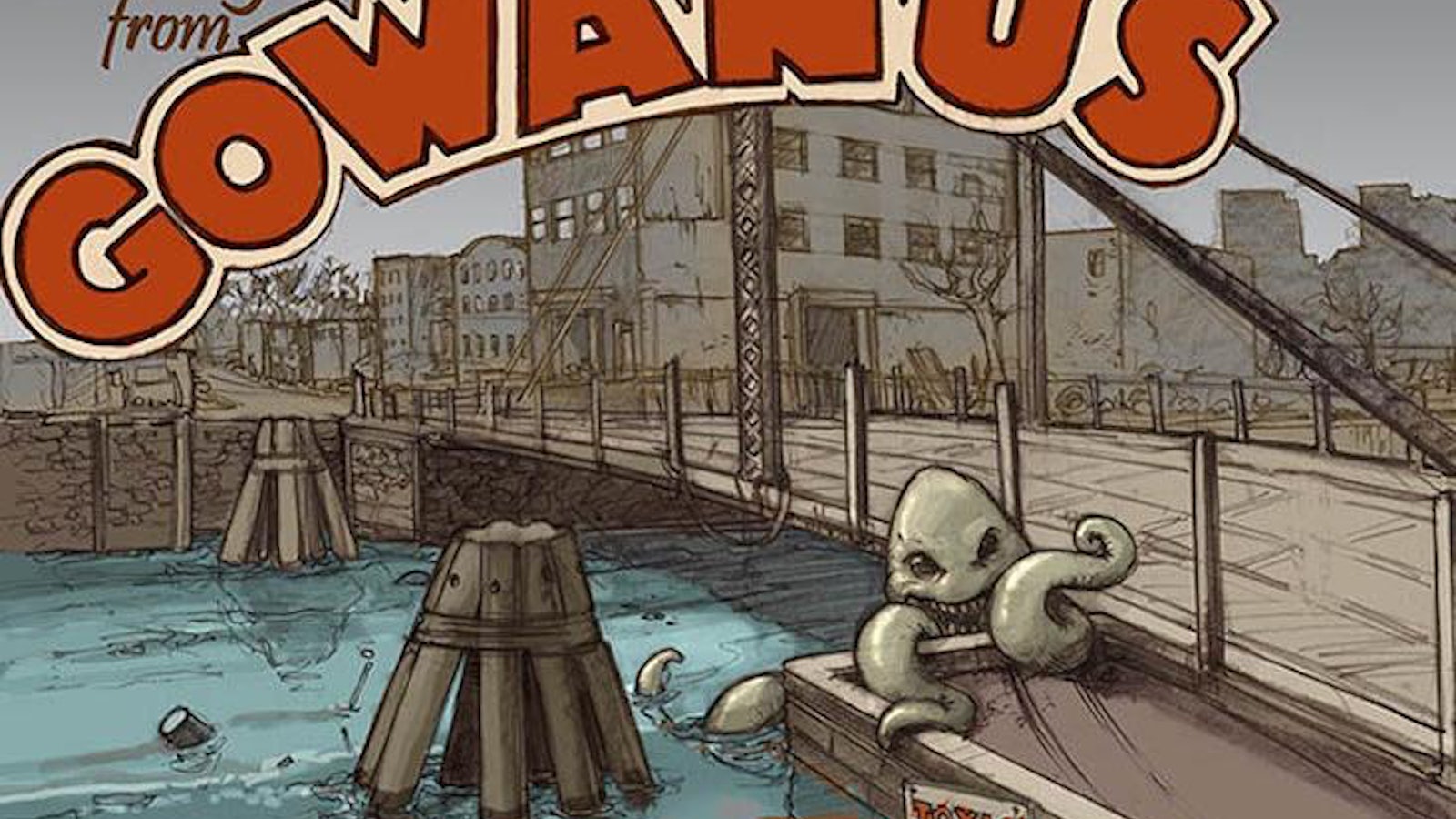