No matter how safe the lab is, humans working with deadly bioagents can make errors. 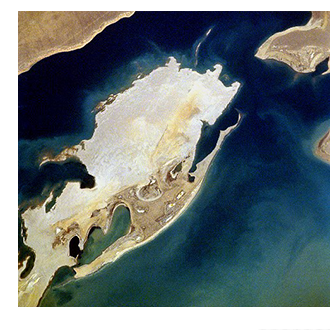