Creative robots, the Kurzweil fallacy, and what it means to be human. 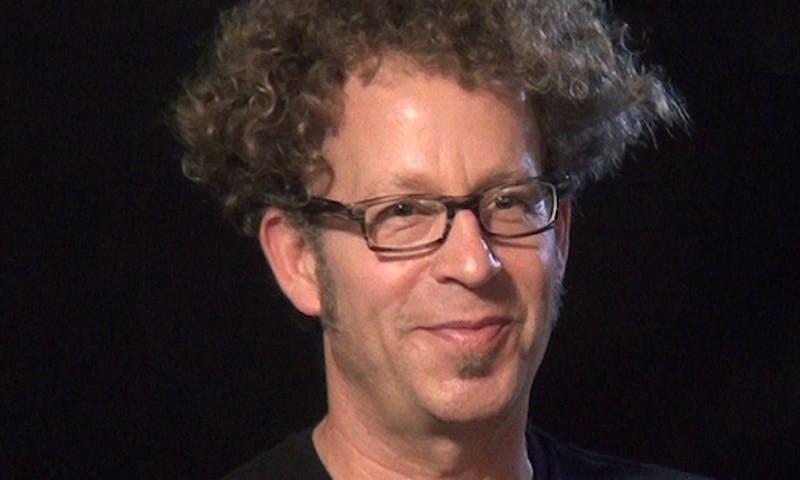