Is Japanese Culture Traumatized By Centuries of Natural Disaster? 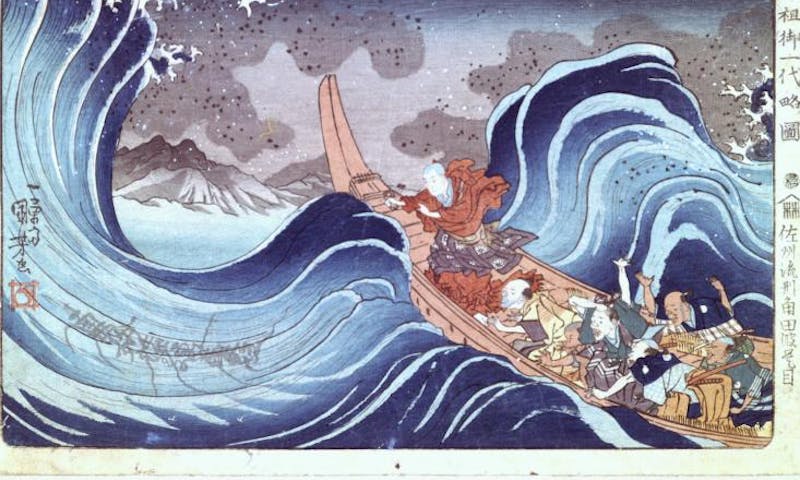