Is Obesity Thrifty or Drifty? 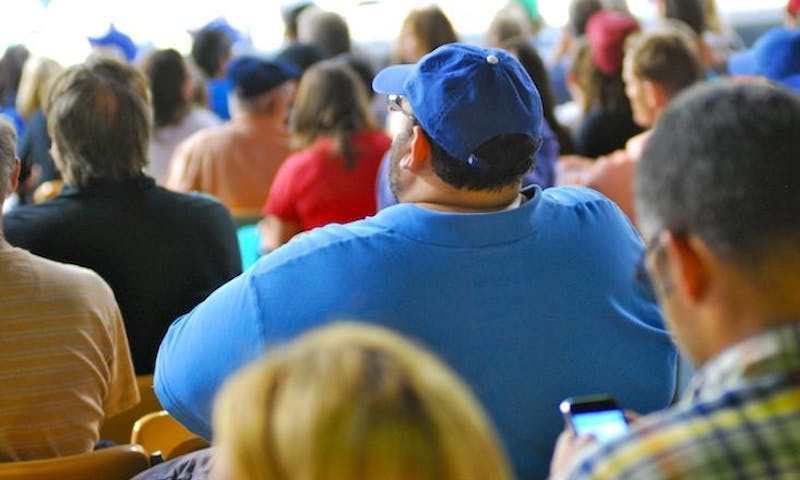