Is Poaching Causing Elephants to Evolve Without Tusks? 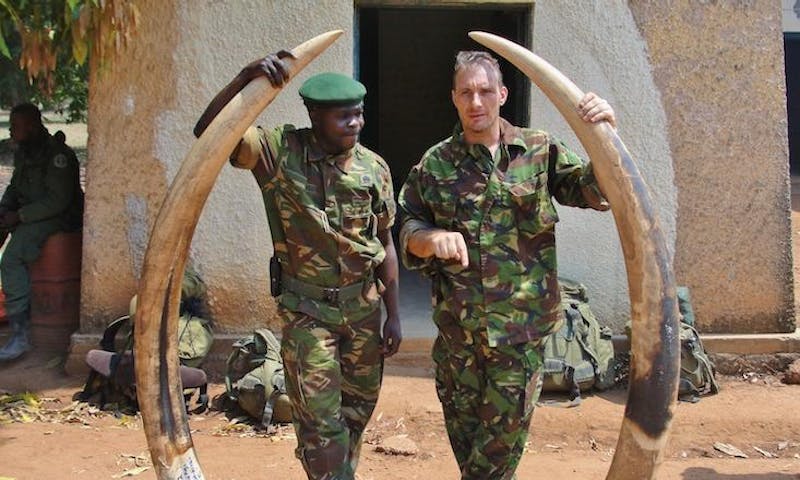