Is Santa Claus a God? 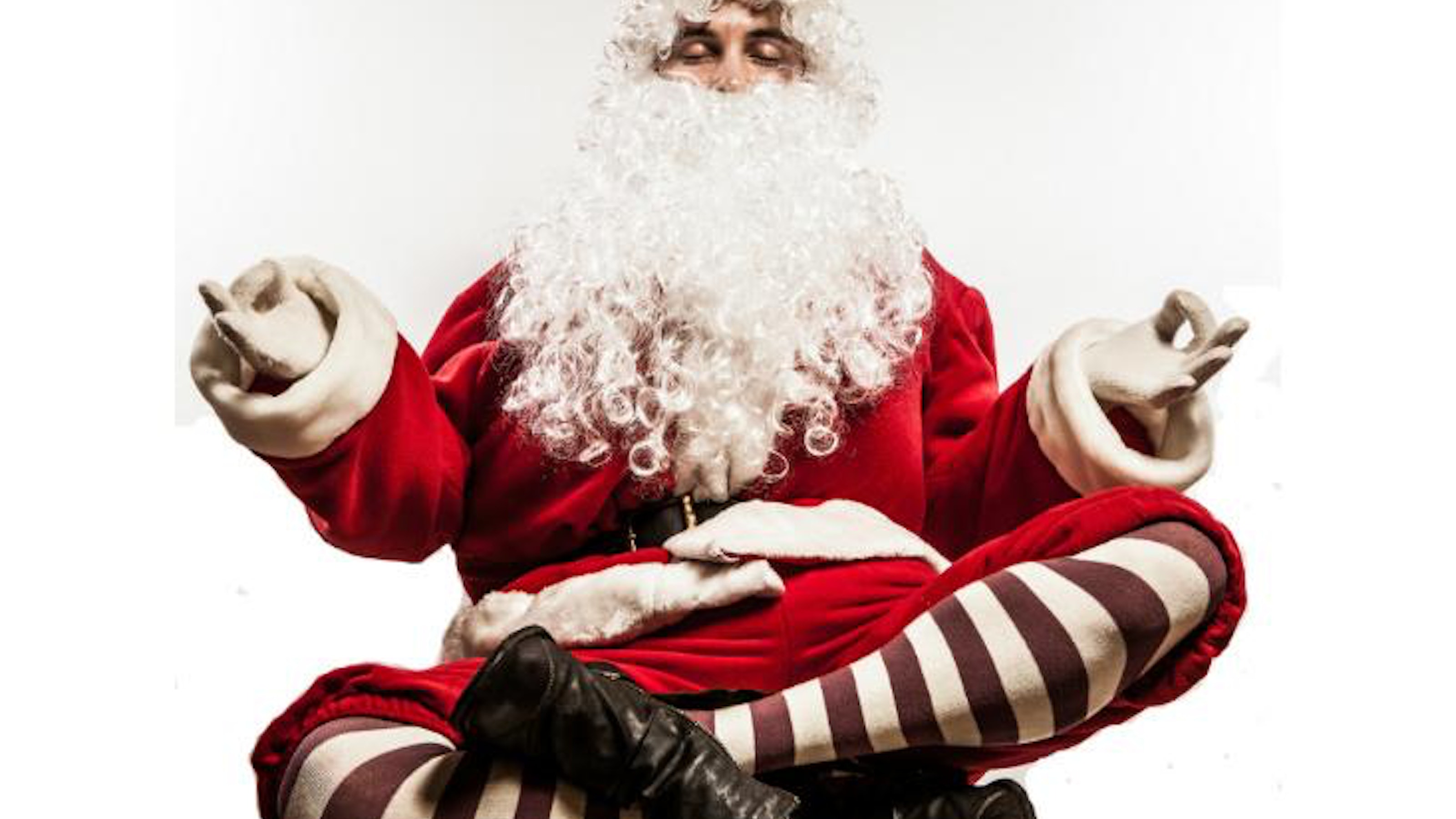