Is There Awareness Behind Vegetative States? 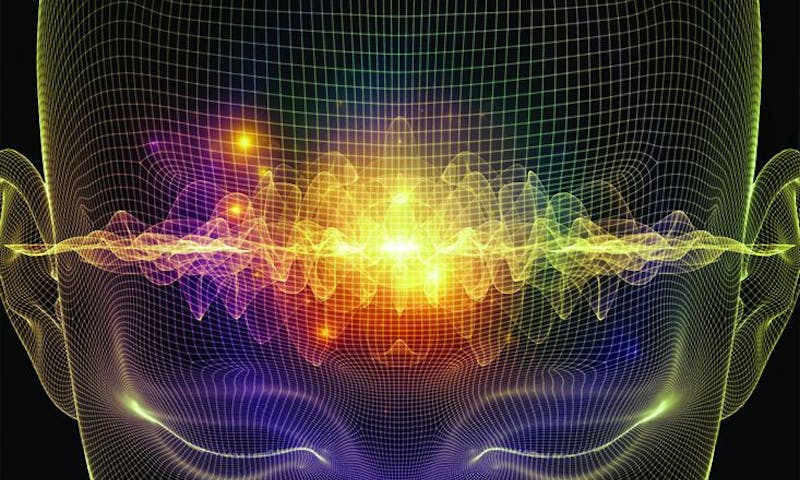 Owen learned this lesson the hard way. He was initially intrigued to see activity in the speech perception areas of the brains of some vegetative patients in response to speech but not to nonspeech sounds. But it soon became apparent that the same pattern of activity could be found in healthy subjects rendered unconscious under anesthesia—in fact, the activity was just as strong in the unconscious subjects. To truly probe for consciousness, scientists needed to find a cognitive task that couldn’t be achieved without it.

These tests offer rigorous evidence of consciousness in a small but meaningful number of patients diagnosed as vegetative. But what of the majority whose brain scans on these tests fail to show evidence of awareness? It’s hard to know what this means, because such patients could be aware, but simply missing some of the brain functions that are needed to perform the task—perhaps they no longer understand language, or their working memory is broken to the point that they can’t retain the instructions long enough.