Jeepers, Creepers. Where the Heck Did You Get Those Peepers? 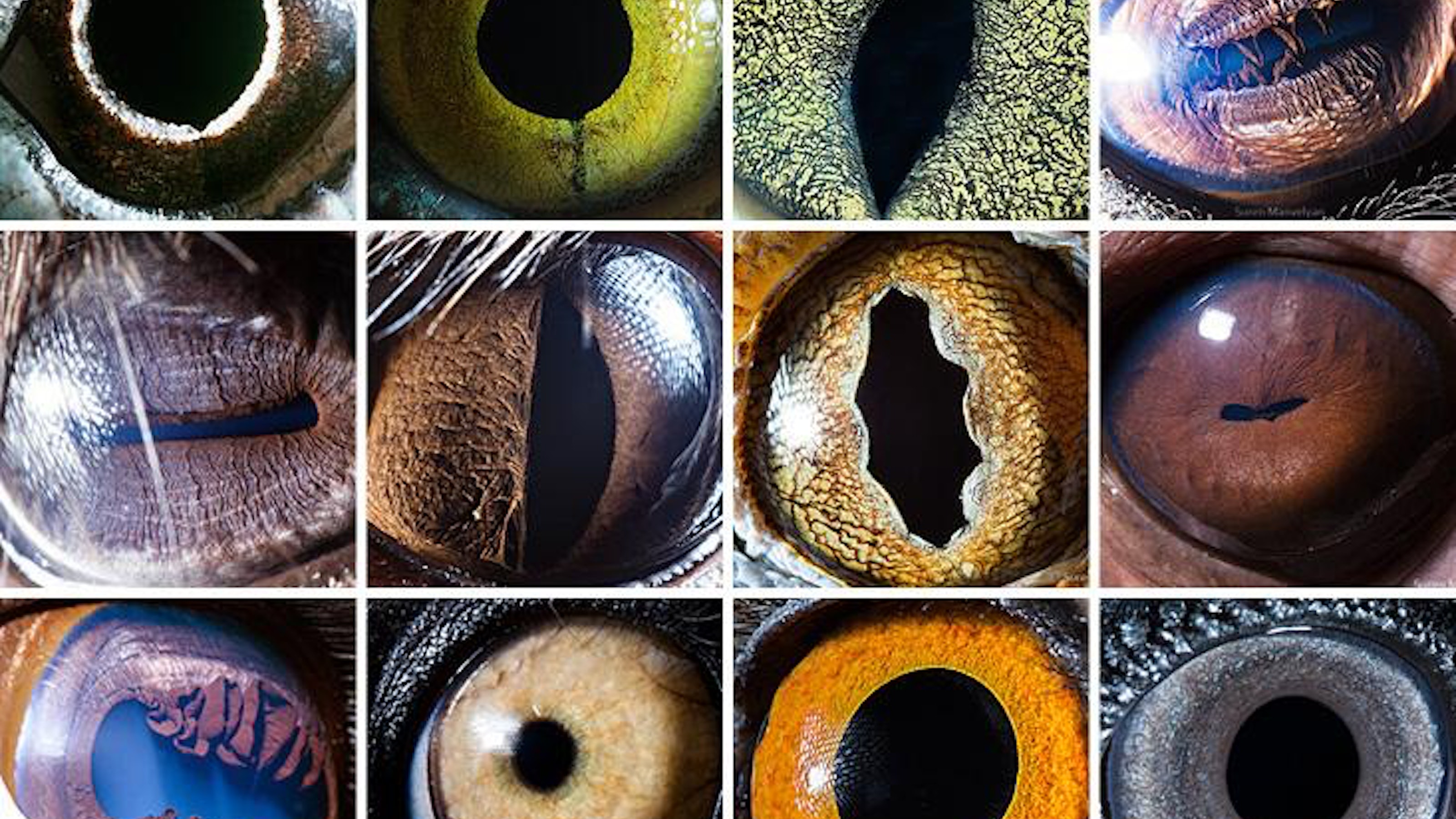