The legendary mathematician, who died on April 11, 2020 was curious, colorful and one of the greatest problem-solvers of his generation. 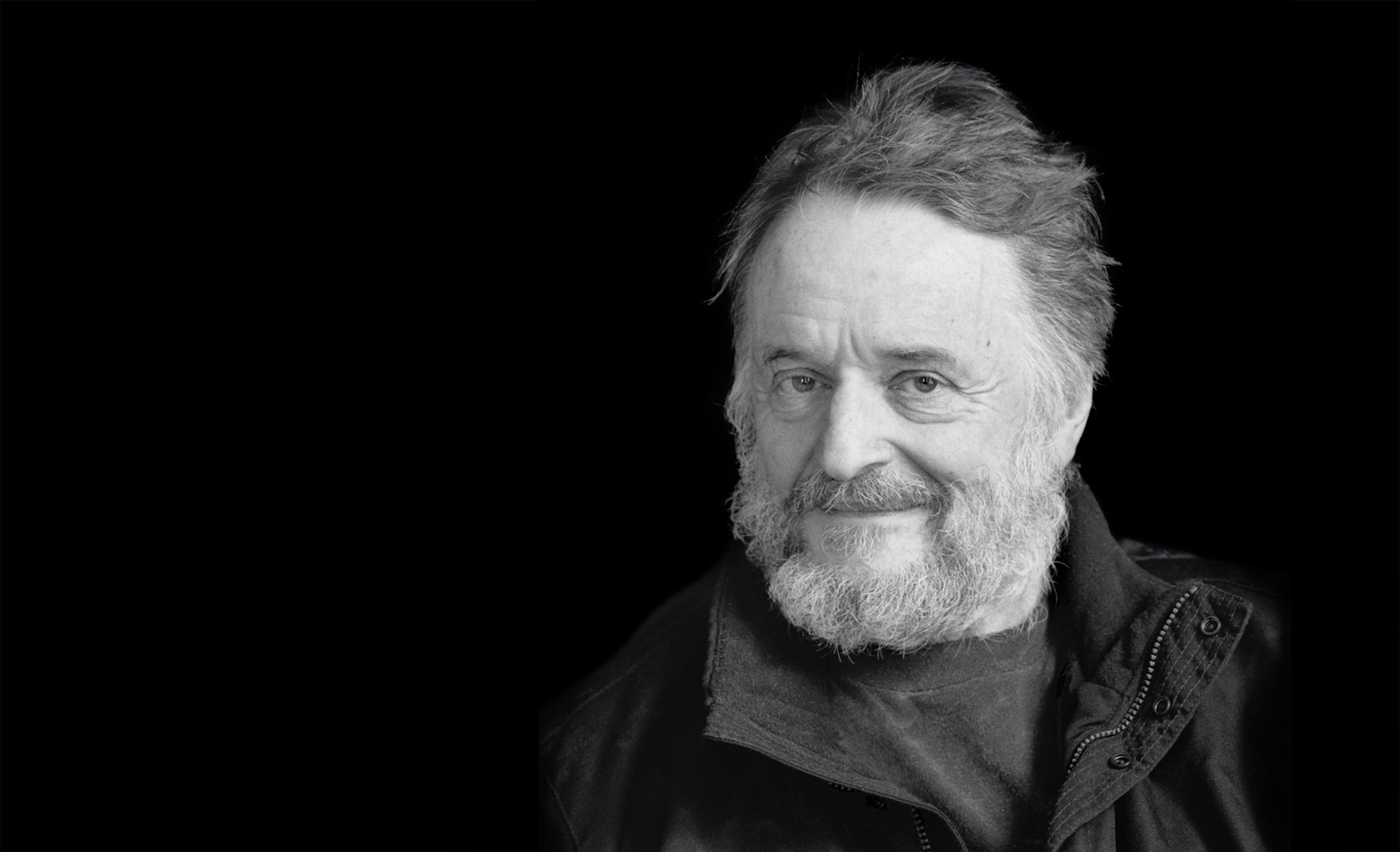 In modern mathematics, many of the biggest advances are great elaborations of theory. Mathematicians move mountains, but their strength comes from tools, highly sophisticated abstractions that can act like a robotic glove, enhancing the wearer’s strength. John Conway was a throwback, a natural problem-solver whose unassisted feats often left his colleagues stunned.

Conway’s contributions to mathematics were as varied as the stories people tell about him.

“Once he shook my hand and informed me that I was four handshakes away from Napoleon, the chain being: [me]—John Conway—Bertrand Russell—Lord John Russell–Napoleon,” said his Princeton University colleague David Gabai over email. Then there was the time Conway and one of his closest friends at Princeton, the mathematician Simon Kochen, decided to memorize the world capitals on a whim. “We decided to drop the mathematics for a while,” Kochen said, “and for a few weeks we’d go home and do, like, the western bulge of Africa or the Caribbean nations.”

Conway had the tendency—perhaps unparalleled among his peers—of jumping into an area of mathematics and completely changing it.

“A lot of the objects he studied are thought of by other mathematicians the way that he thought of them,” Miller said. “It’s as if his personality has been superimposed on them.”

Conway’s first big discovery was an act of self-preservation. In the mid-1960s he was a young mathematician looking to launch his career. On the recommendation of John McKay, he decided to try to prove something about the properties of a sprawling geometric object called the Leech lattice. It comes up in the study of the most efficient way to pack as many round objects in as little space as possible—an enterprise known as sphere packing.

To get a sense of what the Leech lattice is and why it’s important, first consider a simpler scenario. Imagine you wanted to fit as many circles as possible into a region of the standard Euclidean plane. You can do this by dividing the plane into one big hexagonal grid and circumscribing the largest possible circle inside each hexagon. The grid, called a hexagonal lattice, serves as an exact guide for the best way to pack circles in two-dimensional space.

In the 1960s, the mathematician John Leech came up with a different kind of lattice that he predicted would serve as a guide for the most efficient packing of 24-dimensional spheres in 24-dimensional space. (It later proved true.) This application to sphere packing made the Leech lattice interesting, but there were still many unknowns. Chief among them were the lattice’s symmetries, which can be collected into an object called a “group.”

In 1966, at McKay’s urging, Conway decided that he would discover the symmetry group of the Leech lattice, no matter how long it took.

“He sort of shut himself up in this room and said goodbye to his wife, and was [planning] to work all day every day for a year,” said Richard Borcherds, a mathematician at the University of California, Berkeley, and a former student of Conway’s.

But, as it turned out, the farewell was unnecessary. “He managed to calculate it in about 24 hours,” Borcherds said.

Rapid computation was one of Conway’s signature traits. It was a form of recreation for him. He devised an algorithm for quickly determining the day of the week for any date, past or future, and enjoyed inventing and playing games. He’s perhaps best known for creating the “Game of Life,” a mesmerizing computer program in which collections of cells evolve into new configurations based on a few simple rules.

After discovering the symmetries of the Leech lattice—a collection now known as the Conway group—Conway became interested in the properties of other similar groups. One of these was the aptly named “monster” group, a collection of symmetries that appear in 196,883-dimensional space.

In a 1979 paper called “Monstrous Moonshine,” Conway and Simon Norton conjectured a deep and surprising relationship between properties of the monster group and properties of a distant object in number theory called the j-function. They predicted that the dimensions in which the monster group operates match, almost exactly, the coefficients of the j-function. A decade later, Borcherds proved Conway and Norton’s “moonshine” conjecture, helping him win a Fields Medal in 1998.

Without Conway’s facility for computation and taste for grappling with examples, he and Norton might not even have thought to conjecture the moonshine relationship.

“In doing these examples they discovered this numerology,” Miller said. “[Conway] did it from the ground up; he didn’t come in with some magic wand. When he understood something, he understood it as well as anyone else did, and usually did it in his own unique way.”

Nine years before moonshine, Conway’s style of hands-on mathematics led him to a breakthrough in an entirely different area. In the field of topology, mathematicians study the properties of knots, which are like closed loops of string. Mathematicians are interested in classifying all types of knots. For example, if you attach the ends of an unknotted shoelace you get one type of knot. If you tie an overhand knot in the shoelace and then connect the ends, you get another.

But it’s not always that simple. If you take two closed loops and jumble each of them, the way a cat might play with a piece of string, you won’t necessarily be able to tell at a glance—even a long glance—whether or not they’re the same knot.

In the 19th century, a trio of British and American scientists—Thomas Kirkman, Charles Little and Peter Tait—labored to create a kind of periodic table of knots. Over the course of six years they classified the first 54 knots.

Conway, in a 1970 paper, came up with a more efficient way of doing the same job. His description—known as Conway notation—made it much easier to diagram the tangles and overlaps in a knot.

“What Little did in six years, it took him an afternoon,” said Marc Lackenby, a mathematician at the University of Oxford who studies knot theory.

And that wasn’t all. In the same paper, Conway made another major contribution to knot theory. Mathematicians studying knots have different types of tests they apply, which typically act as invariants, meaning that if the results come out as different for two knots, then the knots are different.

One of the most venerable tests in knot theory is the Alexander polynomial—a polynomial expression that’s based on the way a given knot crosses over itself. It’s a highly effective test, but it’s also slightly ambiguous. The same knot could yield multiple different (but very closely related) Alexander polynomials.

Conway managed to refine the Alexander polynomial, ironing out the ambiguity. The result was the invention of the Conway polynomial, which is now a basic tool learned by every knot theorist.

“He’s famous for coming in and doing things his own way. He definitely did that with knots, and it had a lasting influence,” Lackenby said.

Conway was an active researcher and a fixture in the Princeton math department common room well into his 70s. A major stroke, however, consigned him to a nursing home. His former colleagues, including Kochen, saw him there regularly until the COVID-19 pandemic made such visits impossible. Kochen continued to talk to him on the phone through the winter, including a final conversation about two weeks before Conway died.

“He didn’t like the fact that he couldn’t get any visitors, and he talked about that damn virus. And in fact, that damn virus did get him,” Kochen said.