Three researchers shared the Nobel Prize in Physics for advances in laser physics. The winners include a woman for the first time in 55 years. 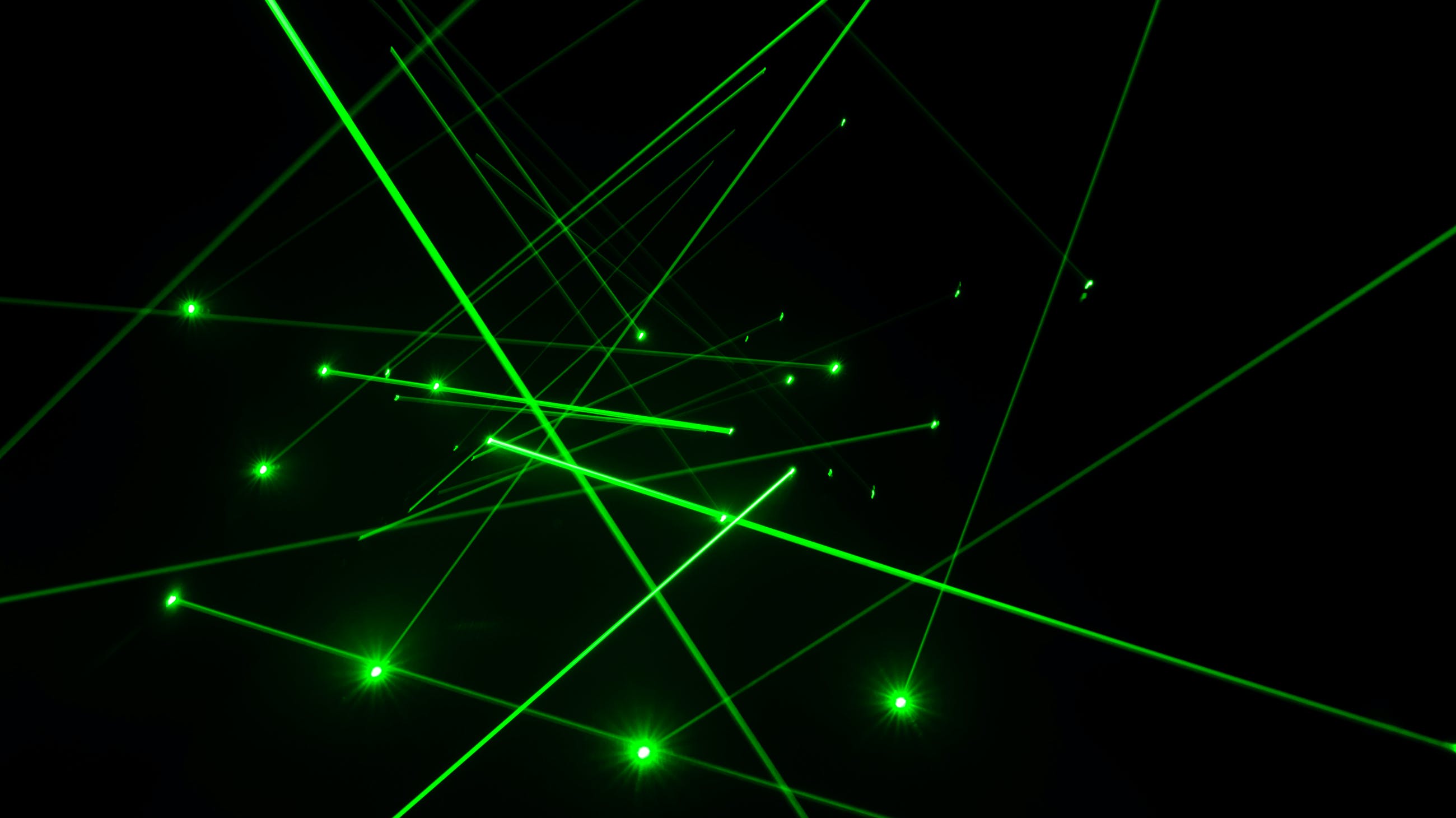 The 2018 Nobel Prize in Physics was awarded to three researchers for advances in laser physics. Arthur Ashkin, who spent his career at Bell Laboratories, took half of the prize for inventing “optical tweezers,” while Gérard Mourou and Donna Strickland split the other half for their work on high-intensity ultra-short laser pulses.

Strickland became the first woman to be awarded a Nobel Prize in Physics since Maria Goeppert-Mayer in 1963, for her “discoveries concerning nuclear shell structure,” and only the third ever (the other award went to Marie Curie in 1903). “We need to celebrate women physicists because we’re out there,” said Strickland today after being notified of the award, “and maybe in time it will move forward. I’m honored to be one of those women.”

Ashkin, who at 96 is the oldest person ever to receive a Nobel, developed optical tweezers while at Bell Laboratories in the 1970s and ’80s. The technique uses lasers to trap and control objects as small as individual atoms, which has aided the study of DNA, viruses, bacteria, and living cells.

Ashkin’s key innovation, according to Grier, was discovering that a single laser beam can trap an object in three dimensions by pushing it downstream (in the direction of the laser beam) and back upstream at the same time. “The trick to making optical tweezers is to bring a beam of light to a really sharp focus. A small object near the focal point can scatter some of that light straight downstream. When that happens, the particle recoils upstream. That upstream force compensates for the normal downstream radiation pressure and forms a trap,” said Grier. “Saying this now, 30 years later, it all sounds easy. At the time, it was profoundly shocking.”

Atoms trapped and cooled with optical tweezers have been used to create extremely precise atomic clocks and to measure acceleration due to gravity, leading to Nobel Prizes for three physicists in 1997. Optical trapping also aided the production and study of Bose-Einstein condensates, the subject of the 2001 Prize. Many researchers, including Ashkin himself, have used optical tweezers to trap biological systems without damaging them. Experts say the tweezers have “become one of the primary weapons in the arsenal of biophysicists.”

Mourou, most recently of the École Polytechnique in France, and Strickland, a professor at the University of Waterloo in Canada, developed a way to create extremely short, intense laser pulses. Now called chirped pulse amplification, the method is used in corrective eye surgeries and has become the standard in physics laboratories around the world.

Strickland was a Ph.D. student working with Mourou at the University of Rochester when they discovered the trick for amplifying laser pulses in 1985. That trick was to first stretch out a short pulse of laser light so that the high-frequency component of the pulse lags behind the low-frequency component. This stretched-out, “chirped” pulse could then be amplified without damaging the laser. The pulse is then recompressed. “Different people were trying to get short pulses amplified in different ways,” Strickland explained. “It was thinking outside the box to stretch first and then amplify.”

Short pulse lasers have a vast panoply of uses beyond eye surgery, with ramifications throughout physics, biology, chemistry, materials science, industry, and medicine. “In my view, chirped pulse amplification is as important as the invention of the laser itself,” said Matthias Kling, a laser physicist at Ludwig Maximilian University in Munich, Germany.

After their initial discovery, laser pulses have continued to get shorter and more intense, leading in recent years to the development of attosecond physics, which probes properties and dynamics of matter on the scale of billionths of billionths of a second—fast enough to see electrons moving inside atoms and molecules.

“Attophysics has impact on many fields, since the dynamics of electrons are responsible for how matter interacts with light,” Kling said. “Applications range from speeding up electronics to the ultimate limit—the speed of light—to new photonic and spectroscopic tools for cancer detection.” Attosecond light pulses, he added, “could not have been generated without chirped pulse amplification, invented by Donna Strickland and Gérard Mourou.”